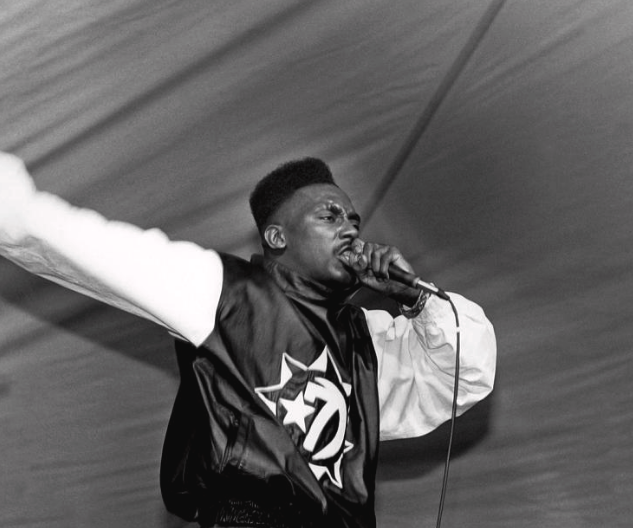 Visit streaming.thesource.com for more information Born on this day in 1968, Brooklynite Antonio Hardy aka Big Daddy Kane stepped on the scene with the Juice Crew in the late 80s and has been rocking the mic and setting cultural trends ever since. Even cultural critic publication Rolling Stone called him a master wordsmith of raps late-golden age. His career has solidified him in hip-hop history putting out hits such as Aint No Half Steppin, I Get The Job Done, and Smooth Operator. He has also lent his lyrical talents to others such as Biz Markie, who founded the budding star, helping to ghostwrite his hit Vapors. As if that was not enough, Big Daddy Kane was the first Hip Hop artist to sell out the Apollo Theatre not once but twice with his women-only show. He also has film credits making appearances in several movies such as Brown Sugar, Posse, and Gunman to name a few. Needless to say, Big Daddy Kane is an amazingly talented and versatile artist. We salute you and thank you for all that you have given yourself to the rap game! Enjoy your physical degree day God! Advertisement