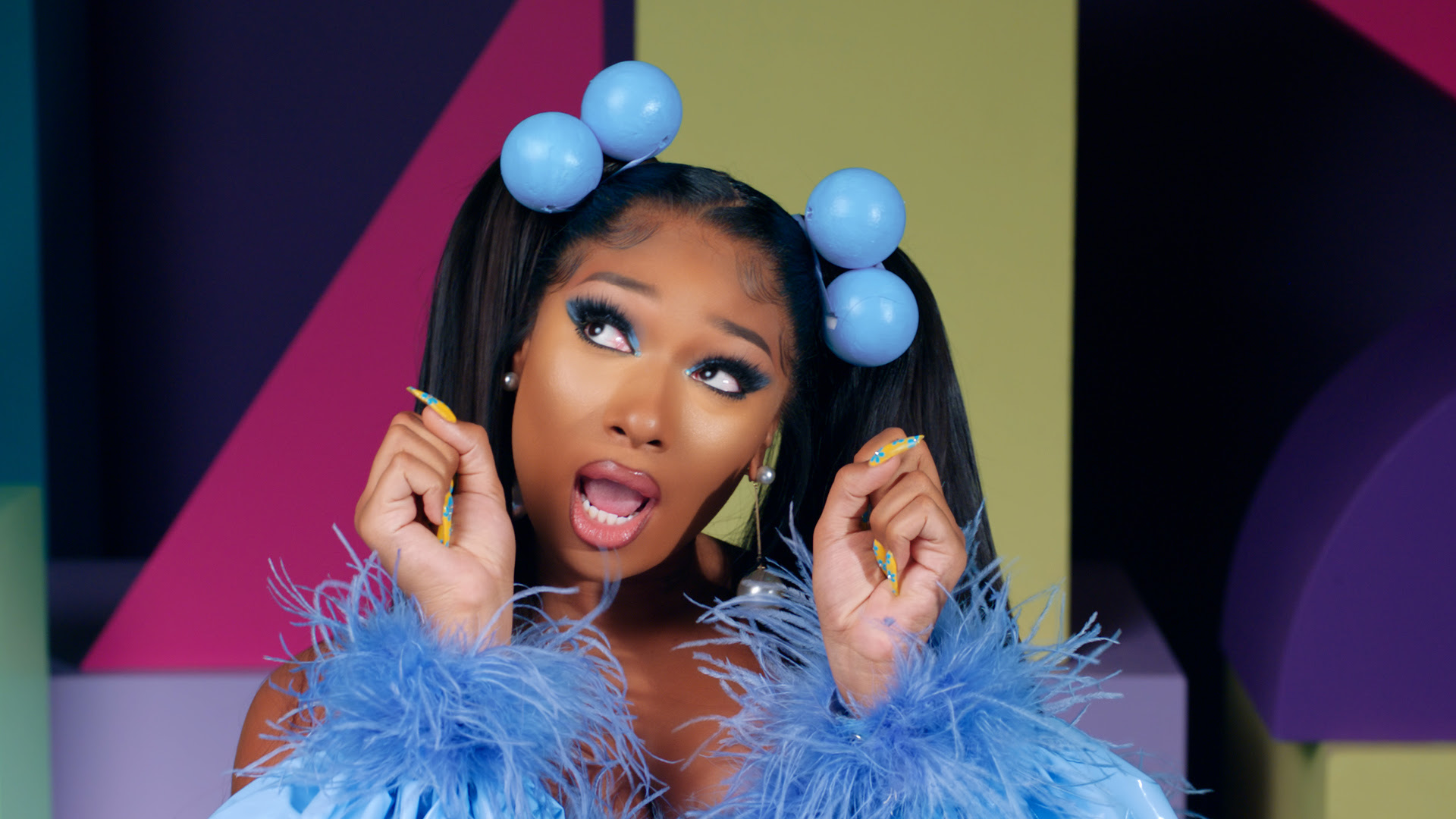 Visit streaming.thesource.com for more information A Republican pundit says a new video by rapper Megan Thee Stallion could be about her. DeAnna Lorraine ran for the U.S. House last year in California, and is the host of a conservative podcast about winning the culture war.She now claims shes being targeted in Megan Thee Stallions new video which shows the rapper getting even with a politician who slams her music. Lorraine says she got death threats from Megan Thee Stallion fans last year when she called the rappers hit song WAP disgusting and vile.Meanwhile Lorraine was indefinitely suspended from Twitter earlier this year for spreading misinformation. Advertisement According to TMZ Lorraine now claims she feels threatened by fans who believe the video was hinting at her and believes people will find me address or kill me or do something terrible to me. And thats a shame because Im trying to help these people, help them to see that they can be more than just their WAP. The politician went on to say that Megans music is garbage. Lol Do you believe Megans fans would try to hurt the GOP pundit behind a video?