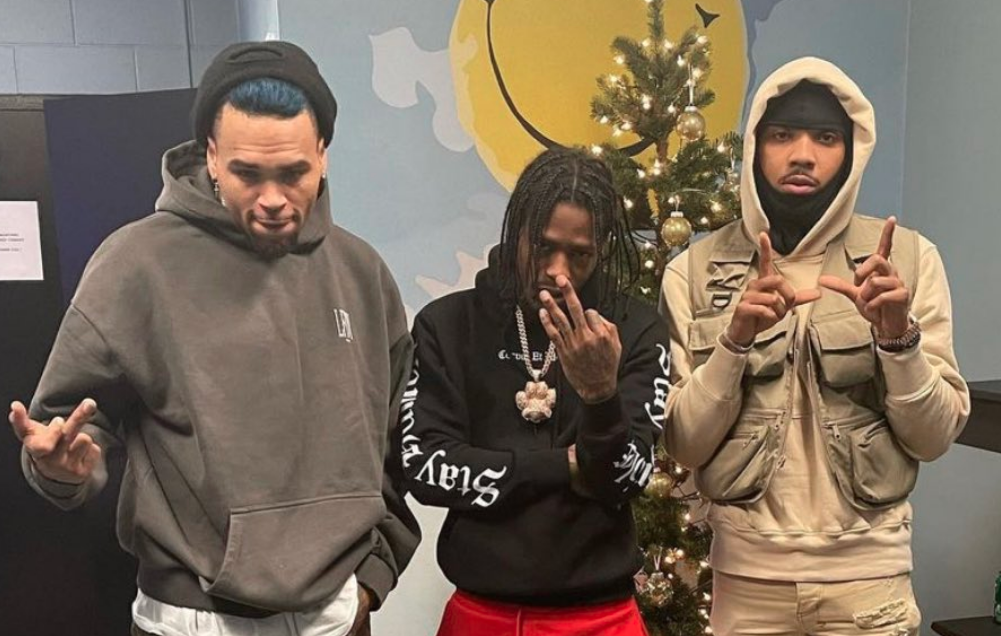 G Herbo Gives Chris Brown A Run For His Money With Ski Challenge G Herbo has entered the Ski Challenge chat. Over the past month, Young Thug

Visit streaming.thesource.com for more information Over the past month, Young Thug has inspired a new challenge that has celebrity imitating their best ski impressions. It derives from his Gunna assisted track, Ski. A number of celebrities have tapped into the dance challenge including Diddy, Drake, Kevin Hart, Chris Brown, Future and more. While there are very few celebrities (probably none) that can compete with Breezy when it comes to dance moves, some enter at their own risk. The Indigo crooner was the most recent celeb to take on the ski challenge. Lets just say he did it like only Chris Brown could. Advertisement On Saturday, G Herbo took to his Instagram to give his followers his rendition of the Ski Challenge Its not everyday we see the Chicago rapper do an internet dance challenge. Given his performance, G Herbo may want to enter more dance challenges. RATE MY GOOFY 1-10, he said in his caption. Overall, Herb let his happiness shine as he did his lil dance. The Chicago rapper and his fianc, Taina Williams, hosted their baby shower over the weekend. The couple prepares to welcome in their first child together. Although Herbo revealed the gender of their baby boy on IG Live prior to the official announcement, it came shortly after.