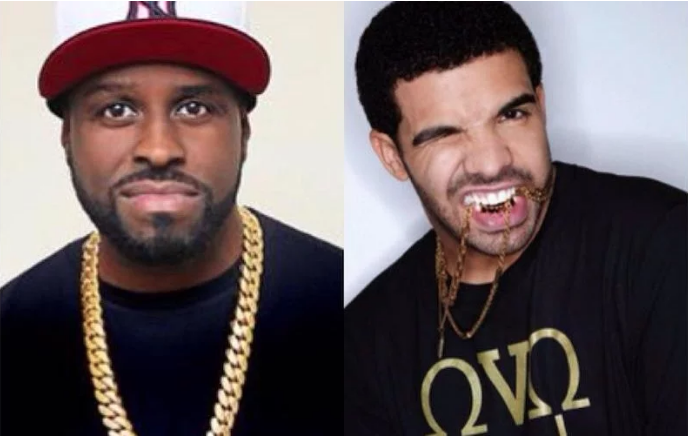 News Exclusives in a recent interview with HotNewHipHop, New York City radio mainstay Funkmaster Flex spoke about the sing-song rap style that has been popularized in the game and says that the up and comers should salute Drake for their style and delivery. Visit streaming.thesource.com for more information While artists such as Future, Young Thug and even newcomer Morray have made successful careers from their melodic flows, Flex contends that Drake fathered all of their styles. Drake has really fathered this amazing style of singing and rapping, Flex says. I think when it comes to Drake though he has a clearer line of this is when Im rapping and this is when Im singing. I dont think they mesh as hard together in his music, but I do like it. Advertisement Flex, who was always a critic of the Canadian-born rapper, admits that his talent is undeniable. I have to be honest, hes not made too many songs I dont like, Flex says. I never want to take away from a persons creativity. He has not made many songs I think, when we talk about Drake sometimes you have to say, Well, I like this one level ten, I like this one level nine, I like this one level eight.'