The Source |Dancer Testifies She Saw R. Kelly Perform Sexual Acts On Aaliyah When She Was Underage 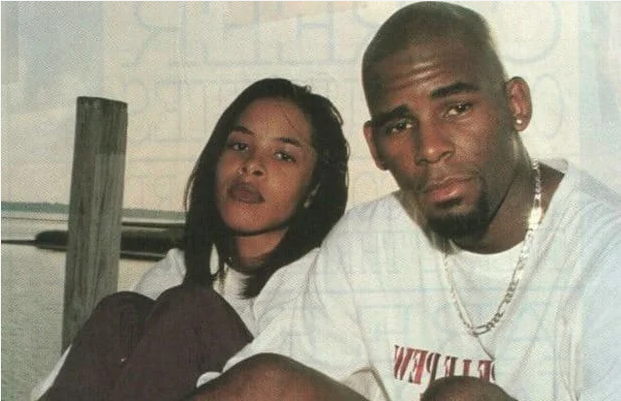 News Exclusives Not long after the R. Kelly sex trafficking trial began, several revelations about the disgraced singers sexual exploits began to surface and now accusations about about Kelly concerning the late R&B queen Aaliyah have now come up in court. Visit streaming.thesource.com for more information A witness who was only identified as Angela testified at the trial in Brooklyn that she personally witnessed Robert and Aaliyah in a sexual situation when the singer was below the legal age of consent. Angela, who is the 10th accuser in R. Kellys trial, says that Kelly slept with her when she was a young teen. She went onto say that she saw Kellys head between Aaliyahs legs following the plan of a few of the girls on tour to play a practical joke on Kelly. This situation was one of many that was described by several eyewitnesses testifying against the jailed crooner. Advertisement