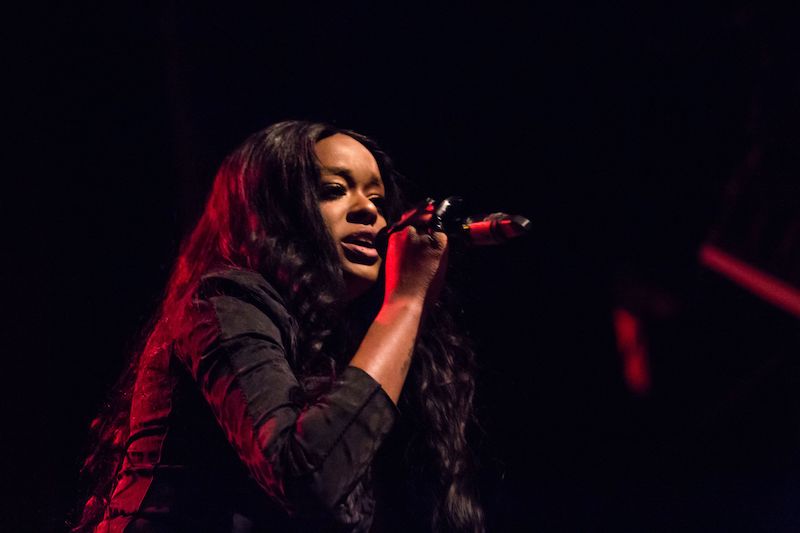 Visit streaming.thesource.com for more information West and wife, Kim Kardashians divorce has been extremely amicable. While the two sides have not publicly discussed the matter, close sources have done the talking for them. Kim, 40, was the first to state that she wanted joint custody of the couples four children: North, 7, Saint, 5, Chicago, 3, and Psalm. It was reported that Ye concurred with Kims sentiment. Since his 2020 presidential election campaign, we have seen very few public sightings of Kanye. He recently finalized the logo for his YZY-GAP partnership as he prepares to launch the first collection. It was reported last week that Ye wants his next relationship to be with an artist, specifically. Advertisement As a creative genius, the music and fashion mogul wants to be with someone who can speak the same language. Well Azealia Banks caught wind of the Yes next relationship request. The Harlem rapper took to her IG to make it known that she is interested. Its me guys, Banks starts. The powerful black demon entity awaiting in my ovaries and kanyes testicle is finally about to be unleashed upon the world. All of you n***as are going to JAIL. Azealia Banks wasting no time at all shootin her shot on Kanye West