The City Girls Vs Cardi B #CardiB 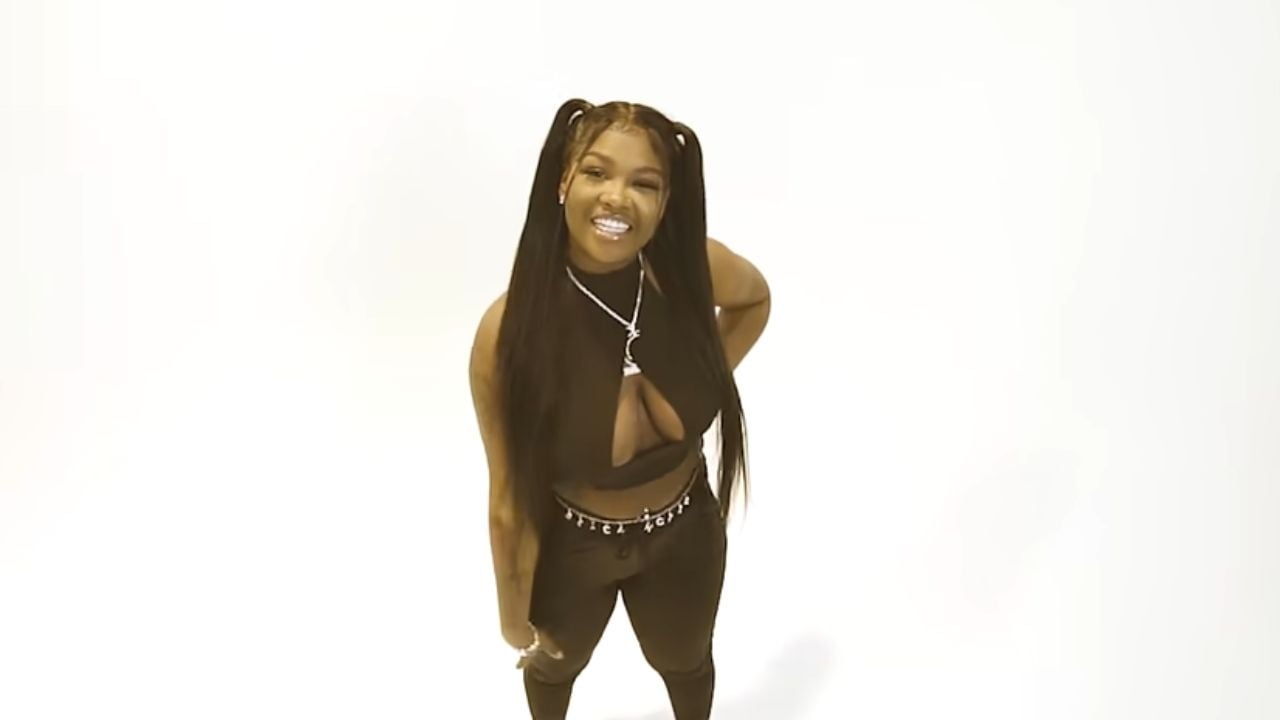 Share 1. Cardi B Cardi B is coming back and the Bardi Gang is hyped for it. After a four-year hiatus from making music, the Bronx rapper has dropped her highly anticipated track Hot Shit featuring Chicago heavy hitters Lil Durk and Kanye West. Many fans are loving the track and Cardis flow between Ye and Durk. But some are saying she missed the memo about the new wave of up-beat, high-vibration music (a la Beyonce and Drake) and the song is just not there.Nevertheless, Cardi is showing shes in her own lane as she keeps her signature New York flow throughout the track. 2. The City Girls The Florida duo is showing off their flow and versatility with their new upbeat track Good Love. The feel-good song features R&B icon Usher and includes visuals of the trio having a good time at the roller skating rink. Fans are saying The City Girls won this round of new releases, one fan took to Twittersaying: How city girls and usher record better than a song with Kanye and durk Michelle Obama Praises Beyonces New Single Break My Soul Speaking of feel-good music, the queen of pop culture, Beyonce Knowles Carter, released her first single from her new highly anticipated album, Act I, Renaissance. The single titled Break My Soul is a song to let loose and get you moving. Queen B has social media in a chokehold preparing everyone for the big album drop next month. First Lady Michelle Obama