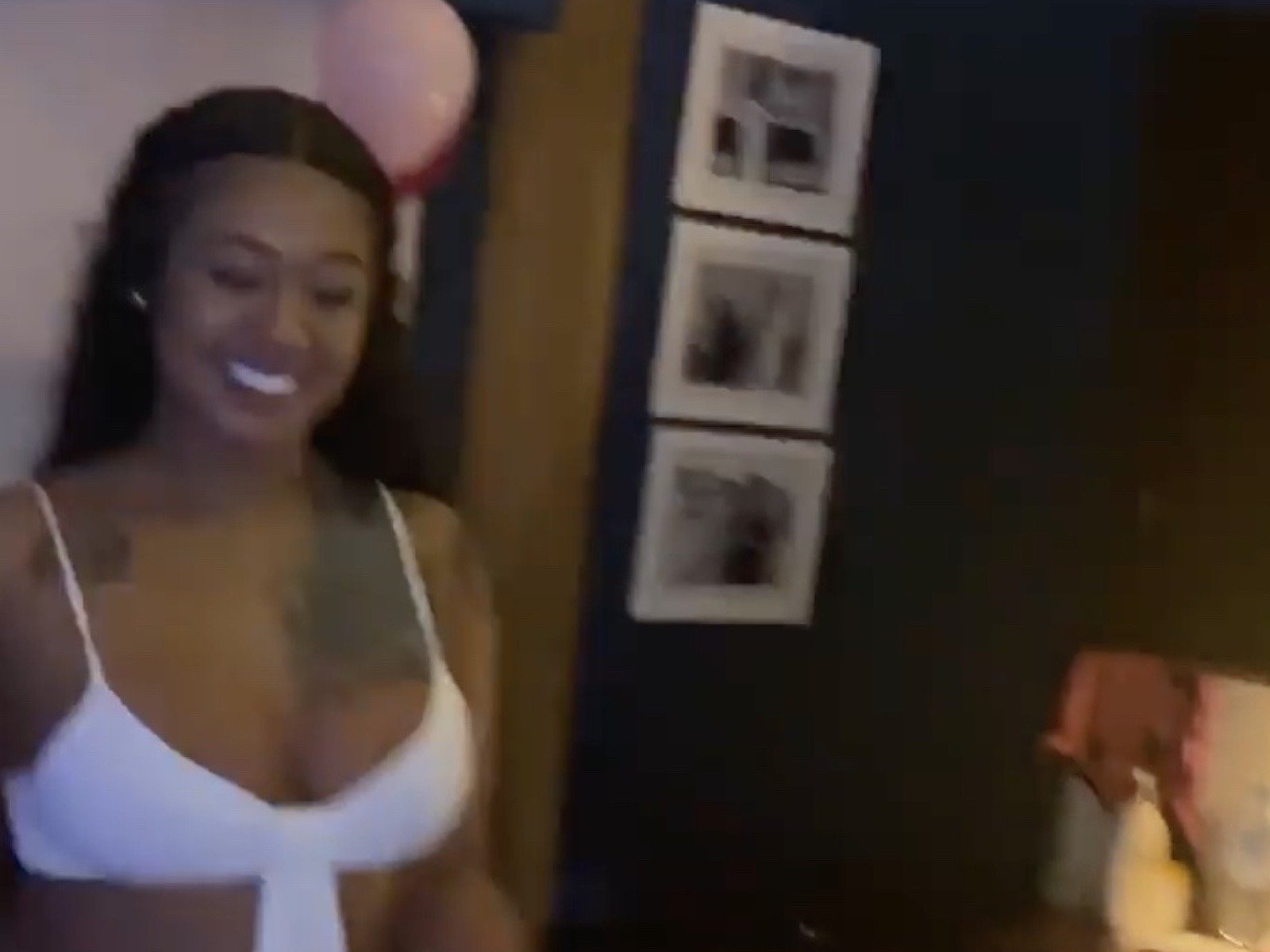 New York rapper Tekashi 6ix9ine really has his queen back. The hip-hop star's ride or die Jade has hinted at their reunion following a publicized and short-live

A post shared by JADE (@__ohsoyoujade) Jade Covers Tekashi 6ix9ine Portrait Tattoo Last week, a clip of Jade getting a new massive tattoowent viral. The vixens new piece, which is of a Koi fish, went over the tattoo she had of 6ix9ines face located on her upper left chest. When designing this tattoo for Jade she originally said I just wanted a Koi fishunderstanding that it was a cover-up and there were multiple layers of different colors added to originally. I had to tackle it in perspective of understanding form and understanding what the concept should mean. We went with the blue Koi fish because blue means peace serenity and calm then as a secondary image to help with the rest of the cover up towards the upper part of her shoulder area I went with a peony. Peonies are also a strong symbol of good fortune wealth and prosperity , they are also commonly used to symbolize beauty. Jade had continued to useher Instagram page to send subliminal messages presumably aimed at 6ix9ine doing something bad enough to tear them apart. Dont ever violate & think you safe with me .. The Trolls Girlfriend Is Single The controversial troll might need to join a dating app. The hip-hop trolls ride or die has social medias attention after appearing to announceshes officially on the market. Jade hit up her Instagram page to deliver the shocking news. She posted up a pic of herself flexing bikini goals and announcing her presumed new status. S I N G L E Its worth noting this could all have all been an April Fools joke however, her entire page was also wiped cleanof any past Tekashi 6ix9ine pics.