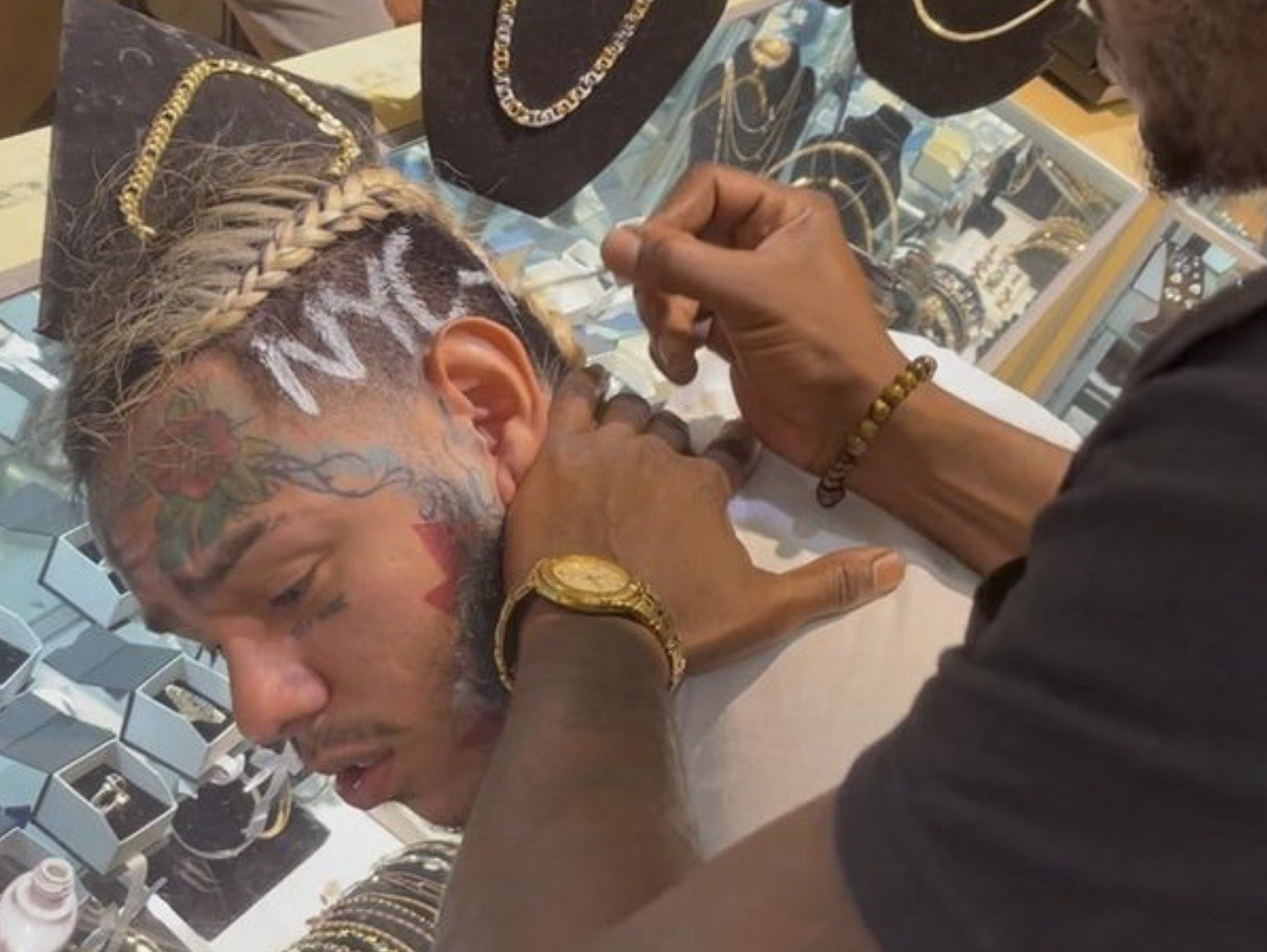 July 9, 2021 Tekashi 6ix9ine + Jade Drop Stacks On Kids In late June 2021, 6ix9ine went to his Instagram pagewith footage of himself surrounded by tons of children. Along with giving them money for their parents, Tek received hugs from the appreciative kids. MEXICO IS SO FUN I love my people and I love that god has bless me to bless others HOUSTON TEXAS TOMORROW HUMBLE CIVIC CENTER Tekashi 6ix9ine Wont Stop Disrespecting Lil Durk Switching topics up, 6ix9ine recently went to his IG pagewith a TikTok clip joking about someone in heaven not having his team get vengeance for his death. Tekashi took things a step further by sharing another clip of late rap rival King Von rapping my n*ggas gonna slide everyday before his 2020 death. Tek even referenced the recent fatal shooting of rap enemy Lil Durks brother DThang. He really thought ya loved him He believed yall if he aint slide for his brother who got shot in the head you thought u be different Tekashi 6ix9ine Blasts Lil Durk In early June 2021, a screenshot showinga headline revealing Durks family loss initially started to circulate online. Tekashi ultimately reacted to the post in an Instagram comments section with a reference to Durks late slain affiliate King Von. Time to smoke a NEW pack .. its like every week.. I didnt even finish enjoying smoking Von yet YALL dying to fast According to reports, Durks brother suffered a fatal gunshot woundto his head outside of a Chicago nightclub. Details were still coming together on the attack. Cook County officials tell us Dontay Banks Jr. DThangs government name was found deceased on the 7900 block of S. Loomis Blvd. in Chicago, and has been assigned a case number. An autopsy still has to be done to figure out the cause and manner of death. Reports say DThang was shot in the head outside of a nightclub and died on the spot citing alleged witnesses who say they saw the shooting go down. (