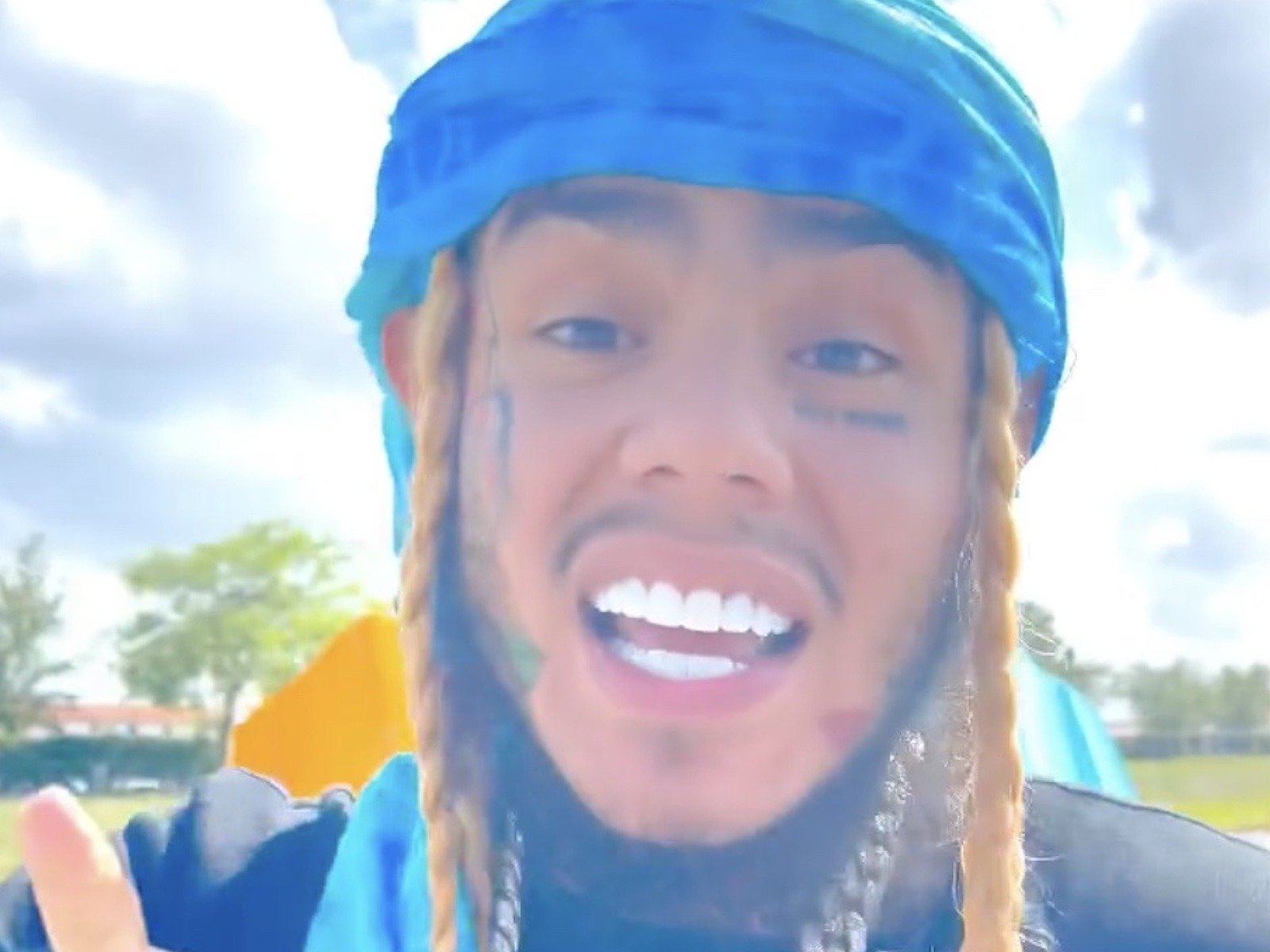 New York rapper Tekashi 6ix9ine isn't showing any mercy. Instead, the hip-hop troll has decided to use the death of rap rival Lil Durk's brother OTF DThang as t

June 7, 2021 According to reports, Durks brother suffered a fatal gunshot wound to his head outside of a Chicago nightclub. Details are still coming together on the attack. Cook County officials tell us Dontay Banks Jr. DThangs government name was found deceased on the 7900 block of S. Loomis Blvd. in Chicago, and has been assigned a case number. An autopsy still has to be done to figure out the cause and manner of death. Reports say DThang was shot in the head outside of a nightclub and died on the spot citing alleged witnesses who say they saw the shooting go down. ( ) BREAKING: Lil Durks Brother DThang Killed Although details were still coming together musician Calboy initially delivered the horrible reveal on his Twitter page. Theres also speculation he lost his life outside of a Chicago nightclub from gun violence. R.I.P Dthang its was always love when ya saw me Durks brother Dontay Banks Jr. went by the nicknameDThang. Voice of the Heroes First-Week Sales Projections The crushing news came just a couple days after Durk and fellow rap star Lil Baby put out their newVoice of the Heroes album. Barring any crazy last-minute changes, the album is cruising to an easy chart-topping debut. Its set to sell up to nearly 200,000 copies from early weekend estimates. The collaboration between Lil Baby & Lil Durk, The Voice of the Heroes (Quality Control/Alamo/Motown), will open at #1 on next Fridays HITS Top 50. After one day, were projecting more than 200m audio streams the albums first week. Olivia Rodrigos SOUR (Geffen) will cross the 1m mark in YTD activity, with a projected 130-135k its third week. Lil Baby & Lil Durk (QC/Alamo/Motown): 165-185k; 4-7k albums. ( ) NBA Star James Harden Attached To Voice of the Heroes According to a press release, Brooklyn Nets superstar James Harden played a massive partin the albums actual creation. A portion of the LP actually came together in Hardens recording studio. NBA superstar James Harden is credited as an executive producer ofThe Voice Of The Heroes, as he was played a role in the inception of the project and Lil Baby spent considerable time in Hardens studio to record. Harden and Babys friendship was largely made known by the now-infamous video of Hardens generous honey bun gift at Lil Babys birthday celebration in December. Harden also previewed snippets of the album on Instagram earlier this week, giving fans another taste of what the album had in store.