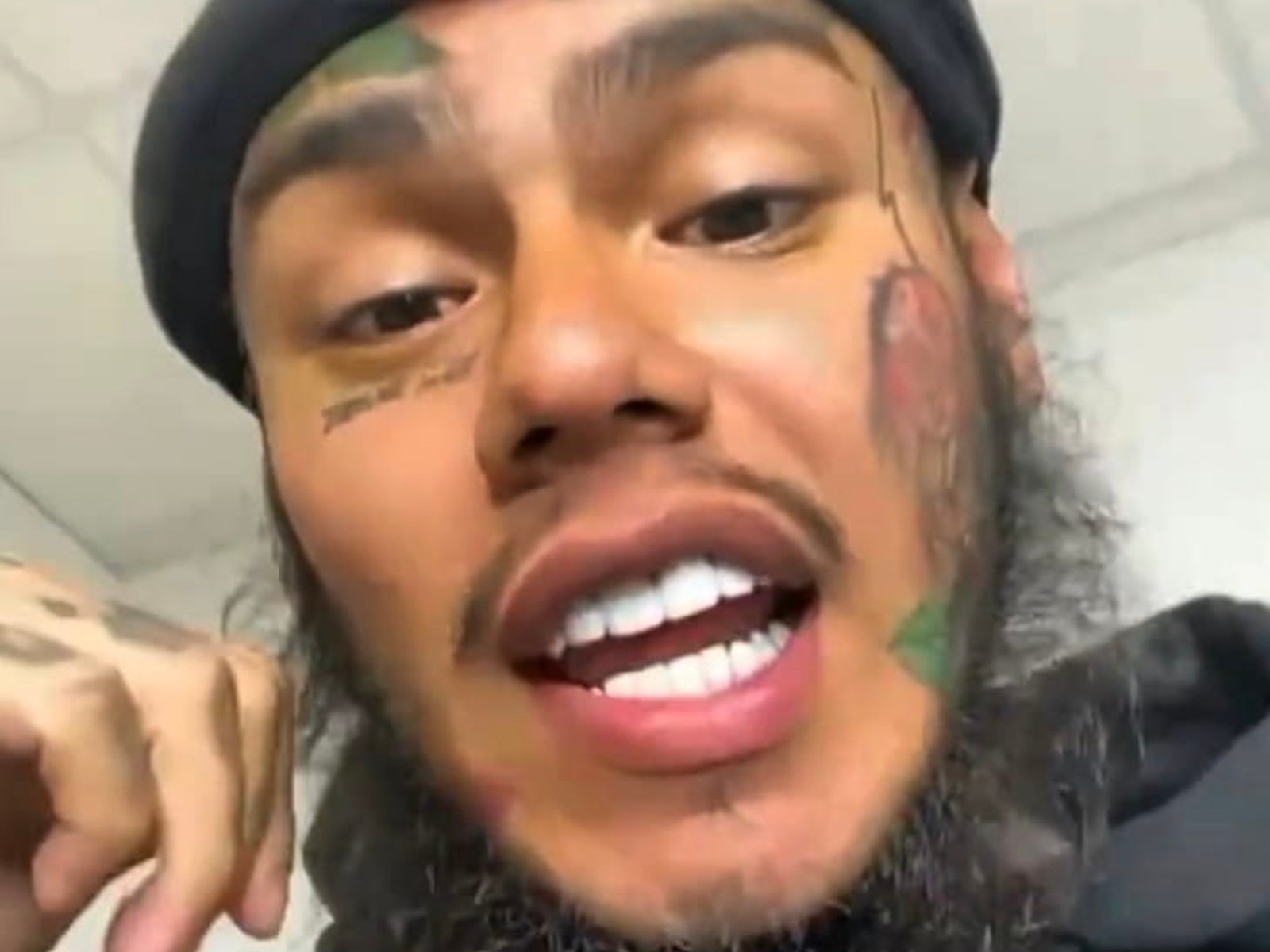 Hip-hop superstar Tekashi 6ix9ine is a magnet for controversy, in part because he doesn't hold anything back with his opinions. Reacting to the recent news of f

June 16, 2021 Tekashi Gets Mad Disrespectful (Again) W/ Chicago Rivals 6ix9ine must be determined to have the entire city of Chicago coming for his head. Following up on his commentary about Shmurda and Roc Nation, raps most outspoken troll took more shots at his critics and got especially disrespectful about Chicago rappers King Von and DThang, who were both murdered in the last year. People hate it because it comes from me. But its cool Im still untouched its been a year since I been home Ive done shows I been in night clubs I done everything people told me I couldnt do. So they hate me because I proved the world wrong. I would hate me too. By the way quando untouched too and lil Tim and I remember them saying he lucky he in jail. Fuk Von and we smoking Dthang now ICYMI, rapper Lul Tim is facing charges in the Nov. 2020 death of King Von, who was fatally shot during a fight with Quando Rondos crew in Atlanta. King Von was close friends with Chicago rap heavyweight Lil Durk, whose brother DThang was killed recently. Tekashi Shows No Mercy To Lil Durk A screenshot showing a headline revealing Lil Durks family loss initially started to circulate online. Tekashi ultimately reacted to the post in an Instagram comments section with a reference to Durks late slain affiliate King Von. Time to smoke a NEW pack .. its like every week.. I didnt even finish enjoying smoking Von yet YALL dying to fast According to reports, Durks brother suffered a fatal gunshot wound to his head outside of a Chicago nightclub. Details are still coming together on the attack. Cook County officials tell us Dontay Banks Jr. DThangs government name was found deceased on the 7900 block of S. Loomis Blvd. in Chicago, and has been assigned a case number. An autopsy still has to be done to figure out the cause and manner of death. Reports say DThang was shot in the head outside of a nightclub and died on the spot citing alleged witnesses who say they saw the shooting go down. ( ) BREAKING: Lil Durks Brother DThang Killed Although details were still coming together musician Calboy initially delivered the horrible reveal on his Twitter page. Theres also speculation he lost his life outside of a Chicago nightclub from gun violence. R.I.P Dthang its was always love when ya saw me Durks brother Dontay Banks Jr. went by the nicknameDThang.