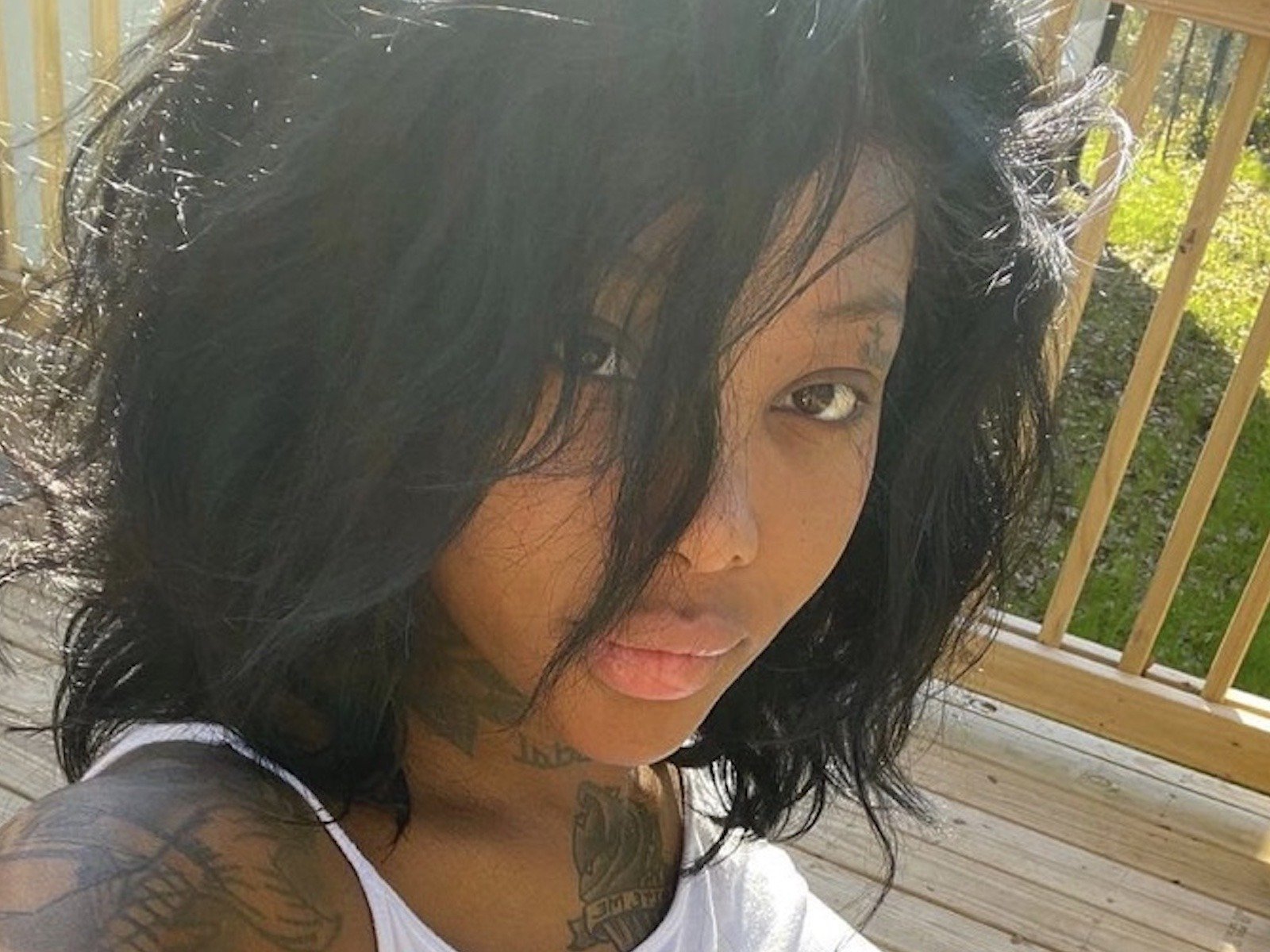 R&B singer Summer Walker is making sure the world knows where she stands on police brutality. The popular crooner has come forward to speak out following th

Minnesota Wild all postponed games on Monday following the police shooting of Daunte Wright on Sunday night. Yesterdays tragic event, involving the life of Daunte Wright, once again leaves our community mourning, the Timberwolves said in a statement. After consultation with the League, and local and state officials, we believe postponing tonights game versus the Brooklyn Nets is the best decision The Minnesota Timberwolves and Lynx extend our sincere sympathies to the family of Daunte Wright. (ESPN) 50 Cent Upset Over Killing This past weekend, rap star 50 Cent went to his Instagram pagewith a snapshot of Wright with a child. The caption read DAUNTE WRIGHT. he was shot and killed by POLICE tonight in brooklyn center, MN. SAY HIS NAME!! he was 20 years old. here we go again 50s post sparked more than 200,000 likesand a handful of celebrity reactions. Smh, I know that area very well most of the Liberians in Minneapolis live in that area -Michael Blackson Wow -Lil Mo