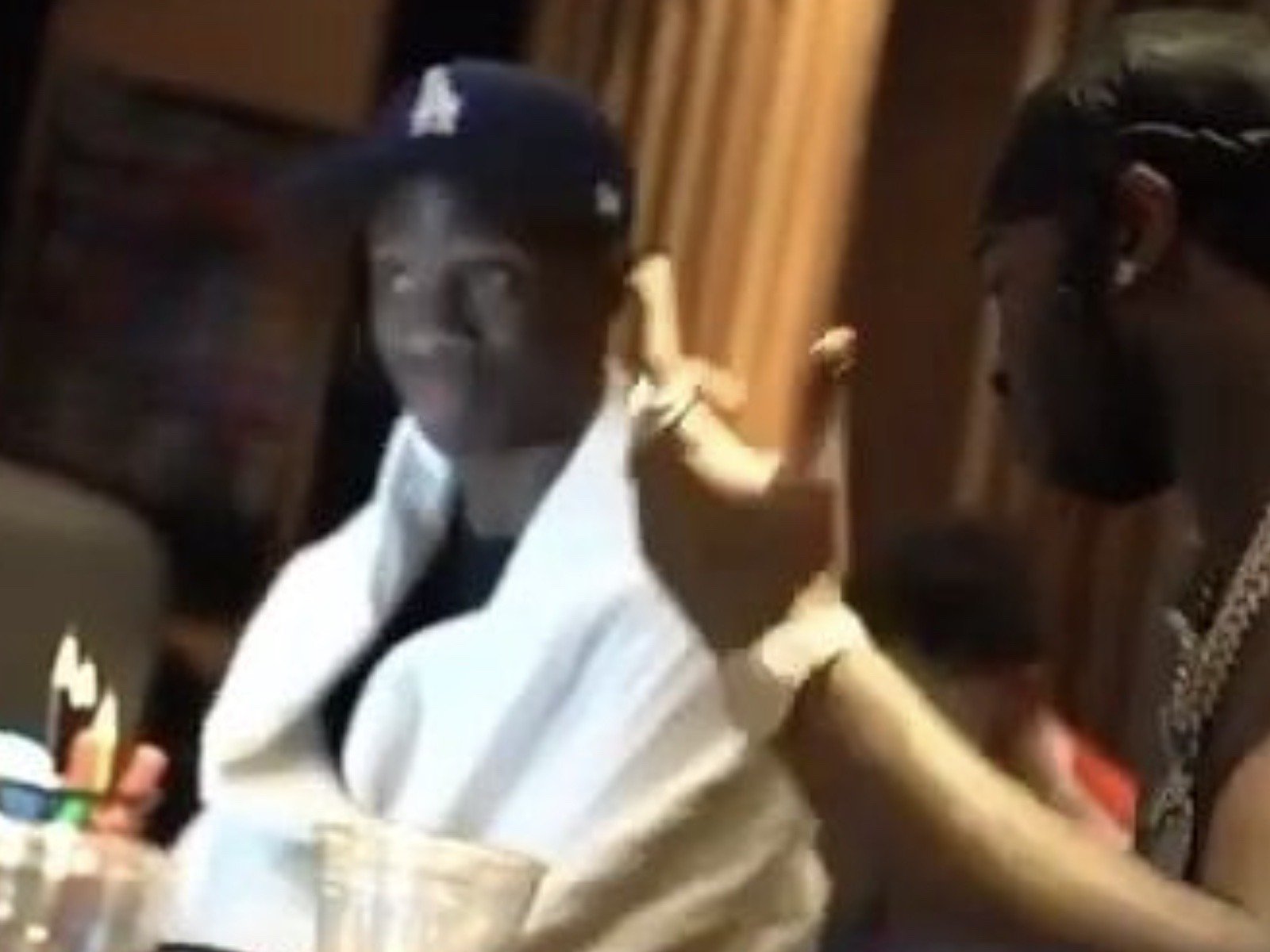 Share Steven Victor Reveals FAITH Deluxe Version The Victor Victor Worldwide boss shared rare footage of Pop Smoke in the studio with him. Pop is clearly turning up to some audio fire in the clip. The real gold came in the caption though. He revealed theres been four tracks added to Pops Faith project that dropped last week. The rest of the deluxe version comes out on July 30th. The new release arrived on Tuesday night on what would have been the late rappers 22ndbirthday. The deluxe edition ofFaithcontains Questions, Run Down withOnPointLikeOp and G Herbo, Money Man with Killa, and Defiant withDread Woo and TRAVI. ( Complex ) midnight we going up for you we turning the pain into champagne everyday this is for our day ones weve decided to drop off 4 tonight that are cleared and going to turn up the rest on 7/30 thx everyone involved to help us get this out A post shared by WOCKOOOO!!! (@stevenvictor) Pop Smokes FAITH Set For Huge Week FAITH is going to do insane numbers. The unforgettable Brooklyn drill rap artists second posthumous release is projected to sell around 120,000 copiesin its opening week. Based on initial estimates, Smokes studio effort is going to face practicallyzip-zero competition. The closest contender is musicians John Mayer and Olivia Rodrigo. Pop Smokes second posthumous release, Faith (Victor Victor/Republic), will lead the HITS Top 50 next week. After spending the past two weeks at #1, Olivia Rodrigo may tussle with John Mayer in his debut week for the runner-up spot. Pop Smoke (Victor Victor/Republic): 110-120k total activity; 4-6k albums John Mayer (Columbia): 70-80k; 50-60k albums ( ) Pop Smokes Faith Tracklist Revealed Pop Smokes second posthumous album has 20 tracks on it It features a wide variety of fire artists, including Kanye West, Rick Ross, Pusha T, Chris Brown, Pharrell and more. Anticipation has mounted for the follow-up projectto his first posthumous album Shoot For The Stars, Aim For The Moon which peaked at #1on the Billboard Top R&B/Hip-Hop Albums chart the month it came out and remained on the chart for 17 more weeks. Pop Smokes Album Faith Puts a Face To The Name Last week, the late drill artists second posthumous FAITH cover emerged online. An album trailer also gave a first preview to the follow-up projectwith an album trailer and cover photo. The cover for Pop Smokes upcoming album Faith has been dropped! (Via @StevenVictoron IG) #Woo