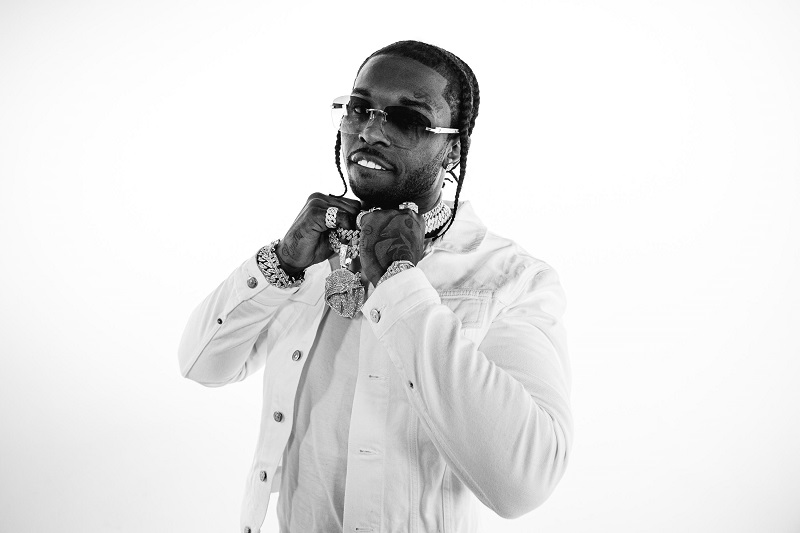 Former Pop Smoke manager Steven Victor took to Twitter yesterday to announce that we're getting another album from the late rapper.

June 5, 2021 However, this is not the first time Steven Victor has teased another Pop Smoke album. Last summer, around the time Shoot for the Stars, Aim for the Moon released, Victor began teasing a second album. A Twitter user mentioned Victor in a tweet, asking if we were going to get any more classics from Pop Smoke. Victor then responded There will be,before naming off a list of producers that will be featured on it. Advertisement