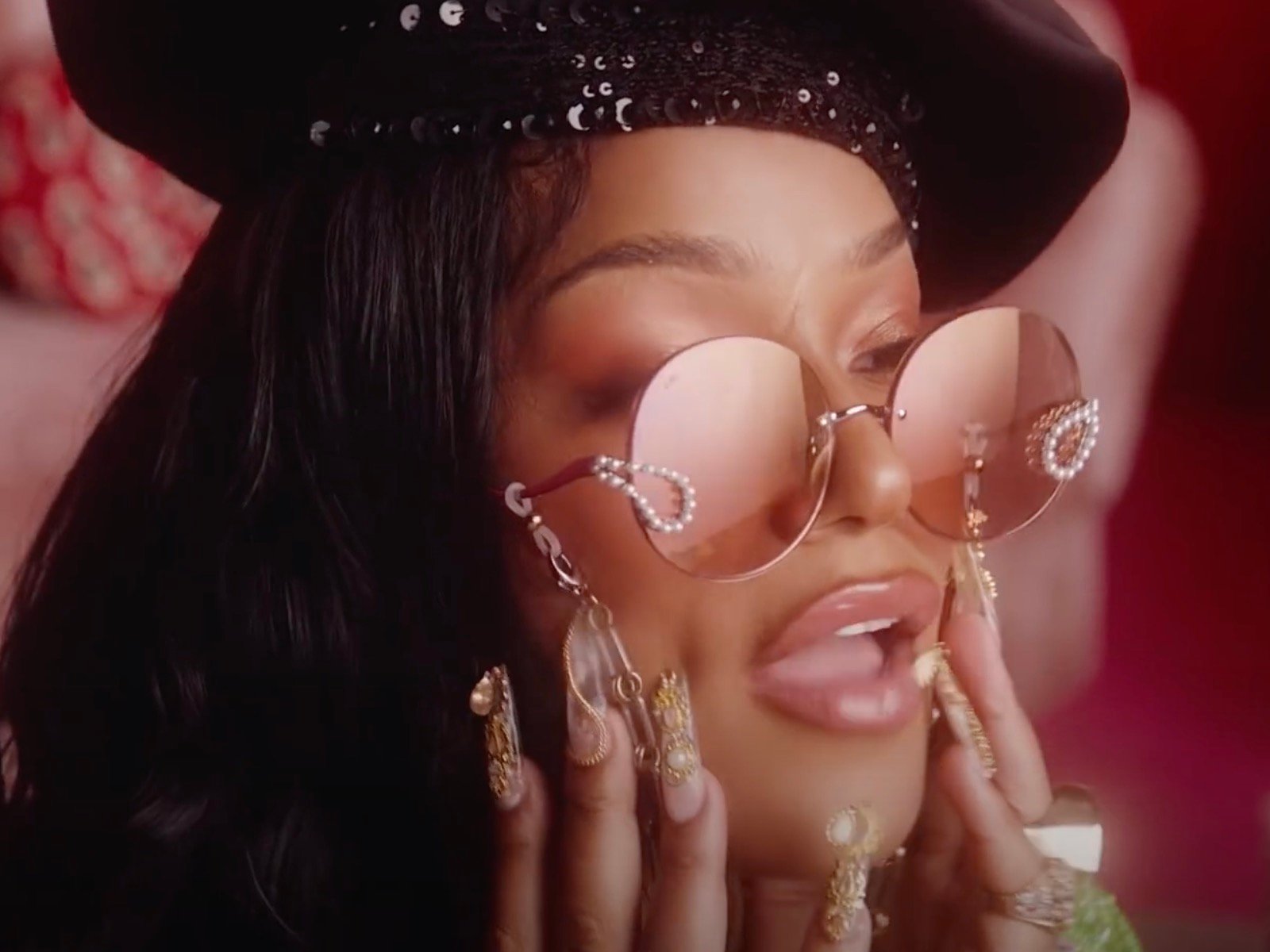 British rap artist Stefflon Don is the opposite of big mad when it comes to how she feels about fellow hip-hop star Nicki Minaj. The overseas entertainer has co

Stefflon Don clears up Nicki Minaj beef rumors. City Girls JT Also Good-Good With Nicki Minaj JT of the City Girls recently went on a live chatwith a 13-year-old super-fan who innocently asked why she hadnt done a song yet with Nicki Minaj. The kid wondered if JT and Nicki were beefing, but the platinum-selling artist said it was nothing like that. Oh, no baby. I dont got no beef. I love Nicki Minaj. A post shared by The Neighborhood Talk, LLC (@theneighborhoodtalk) Hit-And-Run Driver Arrested In Death Of Robert Maraj Police in Long Island, NY, recently arrested the man responsiblefor the death of Nicki Minajs dad Robert Maraj. The hit-and-run driver, 70-year-old Charles Polevich, reportedly got out of his car to ask Maraj if he was OK as he lay dying, left the scene without helping or calling 911, and later covered his car with a tarp to avoid detection. He got out of the car and he looked at the deceased and got into the car and made the conscious decision to leave. Instead of dialing 911 or calling an ambulance, he went home and secreted his vehicle. (Detective Lt. Stephen Fitzpatrick) Nicki Minajs Dad Dies From Being Hit According to reports, the shocking incident went downlast month with New York police claiming he was walking on a road around 6 PM ET. A vehicle hit him and fled the scene with witnesses unable to provide a description of the person. Robert was taken to an area hospital in critical condition, where he succumbed to his injuries and passed over the weekend. The Homicide Squad is investigating the case and asking for the publics help in identifying the responsible party. There was not a decent description of the suspect vehicle provided. Nicki hasnt spoken on her dads death yet. There are shots of them together embracing over the years, so they obviously had a decent relationship and saw each other from time to time. Its unclear what Nickis relationship with her dad was currently. (