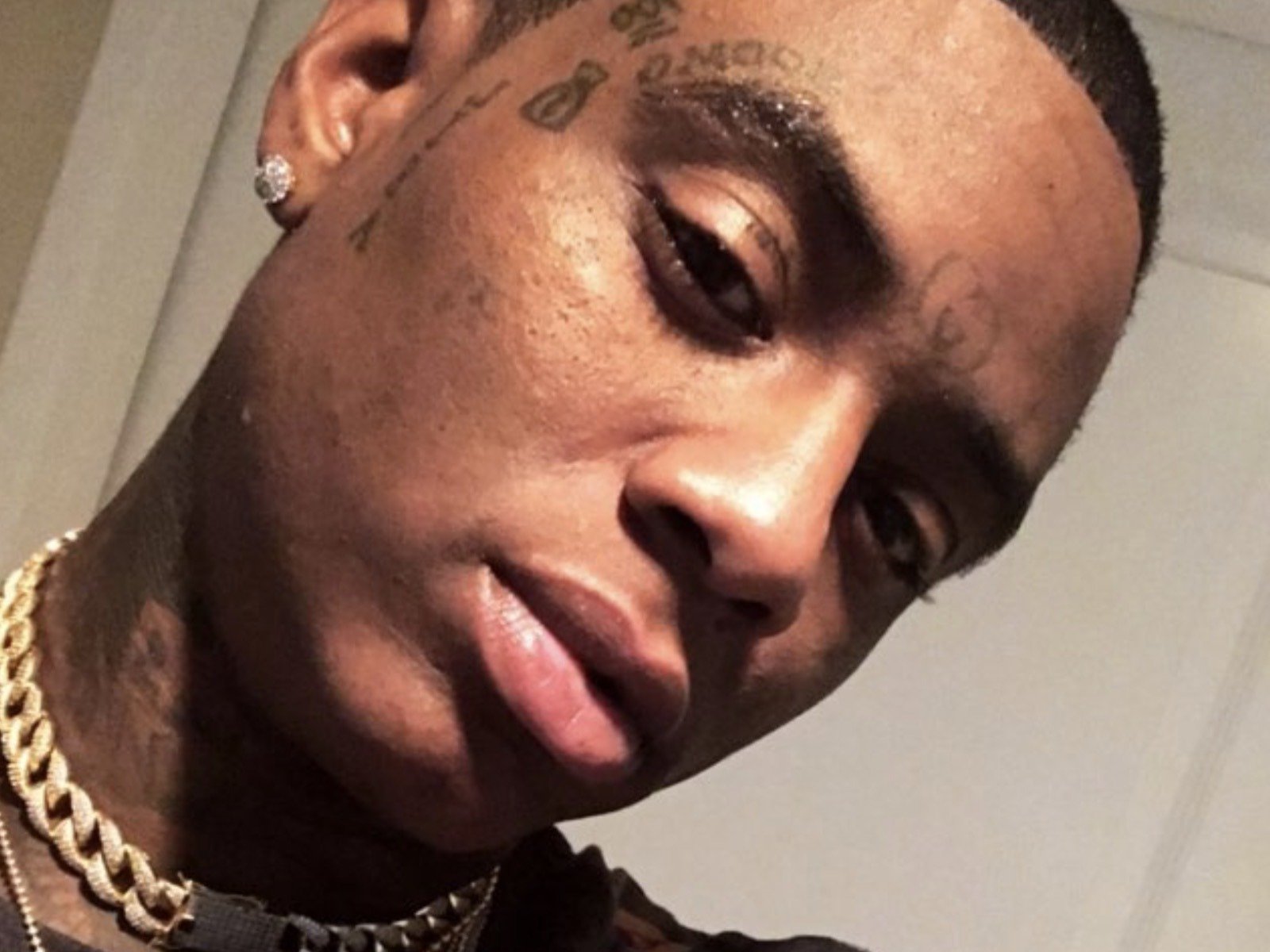 Pop superstar Justin Bieber has worked with some of the biggest names in hip-hop, and he's adding another to the list. The chart-topping performer recently had

https://www.instagram.com/p/COzh06UnmxJ/ 21 Savage + Justin Bieber turn up on the golf course We The Best CEO DJ Khaleds Let It Go is much more than a dope visual. The must-see music videoturns an ordinary golf course into the ultimate turn up session with 21 Savage and Justin Bieber leading the way. Official music video for DJ Khaled feat. Justin Bieber & 21 Savage LET IT GO off his KHALED KHALED Album 21 Savage + Justin Bieber turn up. Bieber announces new tour schedule Bieber dropped his new album Justice in March, which debuted at No. 1 on the Billboard charts in 10 different countries. The grown-up former child star is now , which has been rescheduled to start on Feb. 18, 2022, in San Diego and wrap up on June 24, 2022, in Milwaukee. Justice World Tour 2022 presented by @tmobile Biebers Hip-Hop Connections The native Canadian has been in the business for over a decade, and in that time has collaborated with an all-star lineup of hip-hop artists. That list includes Drake, Lil Wayne, Nicki Minaj, Ludacris, Travis Scott, Chance The Rapper, Quavo and more.