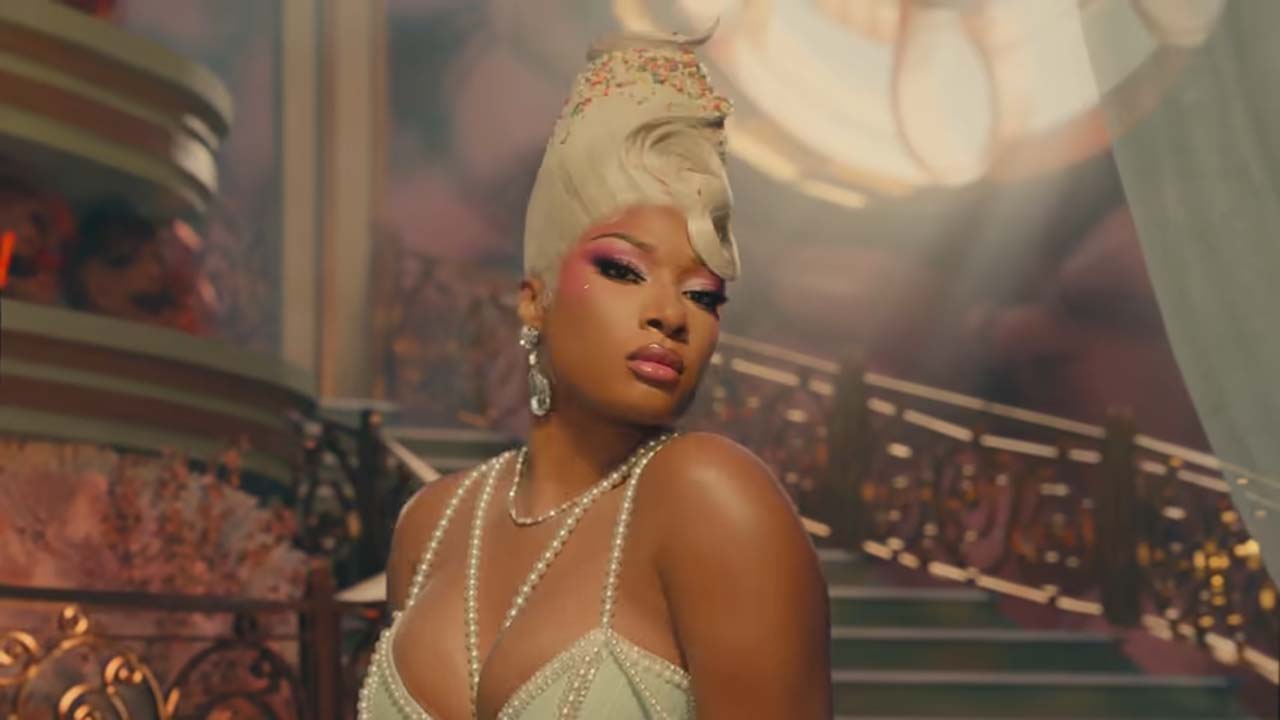 Love is in the air this summer, and cupid has been shooting his arrows around the hip-hop community. Lets shine a light on some hip-hop lovin: Kodak Bl

Swizz Beatz Checks Joe Budden For Sneak-Dissin Alicia Keys Speaking of couple goals, shoutout to Swizz Beatzfor sticking up for his wife, Alicia Keys. The producer and Verzuz co-founder stood up to defend his wife after rapper-turned-podcaster Joe Budden co-signed a tweet that suggests Keys got out-sung on her track. The song under discussion is the 2003 classic Diary, featuring R&B group Tony! Toni! Ton! and singer Jermaine Paul. The Twitter user said Alicia keys really got cooked on Diary. To which Budden responded in agreement with lowkey lol.