Sobyanin spoke about the benefits of offset contracts for the city 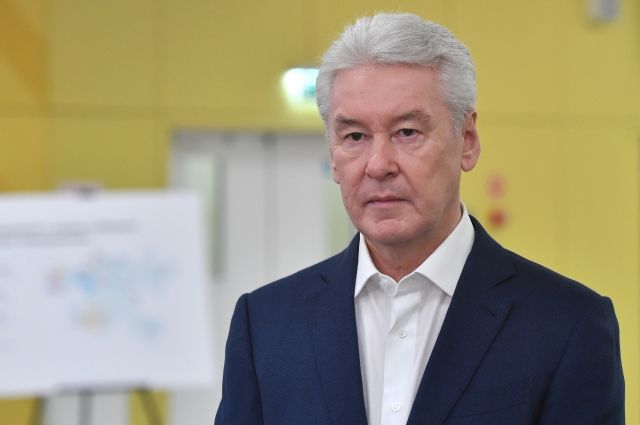 Moscow will receive the first batches of vital drugs under offset contracts in March-April, said Moscow Mayor Sergei Sobyanin in

site. According to him, in March-April, Moscow hospitals will receive the first batches of drugs for the treatment of oncology produced by the new plant of the Biocad company in Alabushevo, Zelenograd, while by the end of 2027 the company will supply the city with about 40 drugs. The amount of funds raised for the project will amount to RUB 3 billion. Sobyanin noted that the deliveries are carried out on the basis of an offset contract that the Moscow government signed with Biocad in 2017.