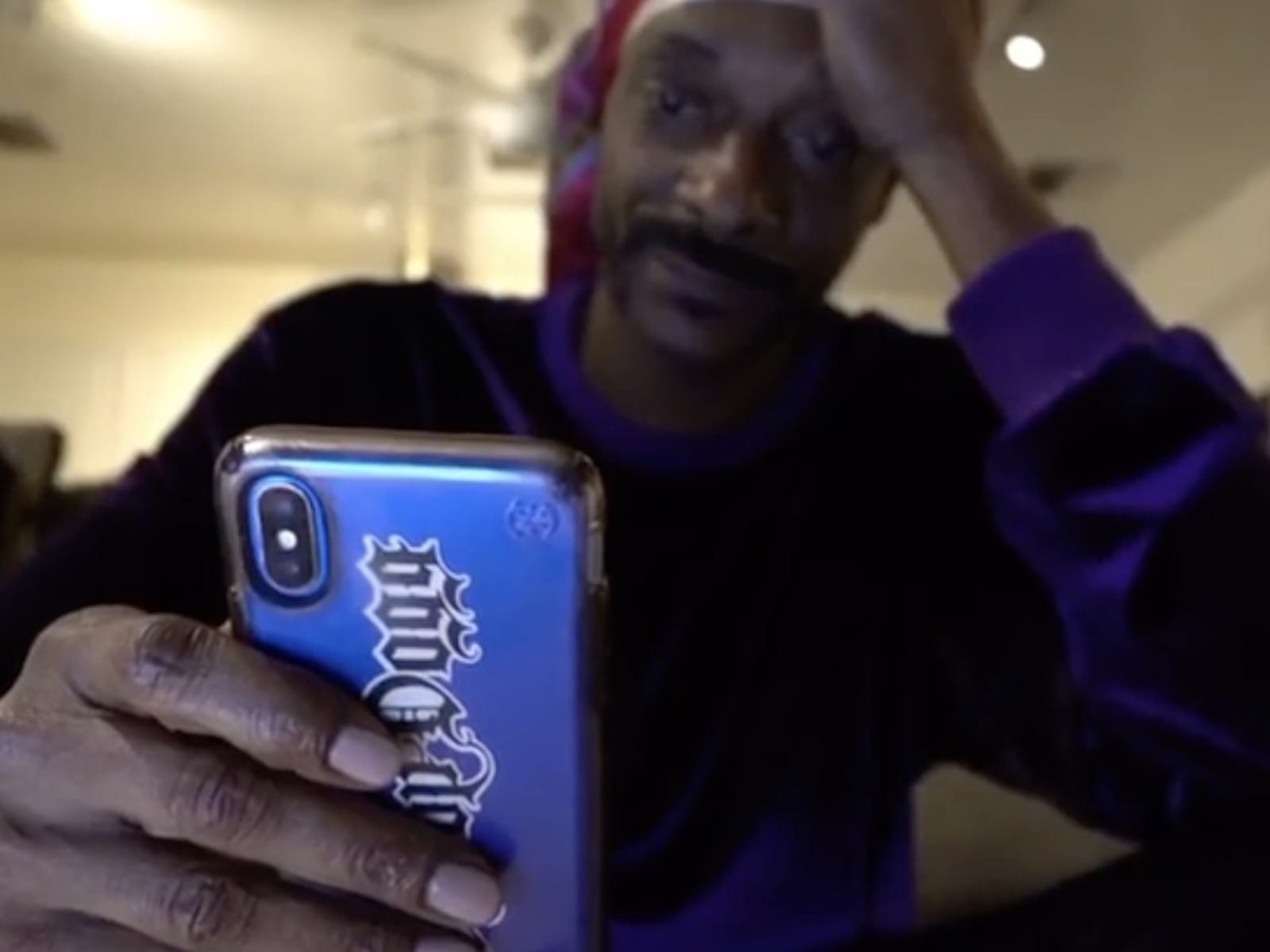 Snoop Dogg has gone to social media to ask fans to pray for his family ... in particular for his mother, Beverly. The hip-hop legend did not go into much det

Share The hip-hop legend did not go into much detail about the situation, but observant followers can put together that his 70-year-old mother is likely in bad health. Snoops first post was a picture of Beverly, as he asked for prayers. He later shared a video update, saying he was being tested and had to be strong, and again asked for prayers. Snoop then posted a quote about being thankful for waking up each day with so many people passing away. Finally, the usually upbeat artist posted a comedy clip, noting that he needed a laugh during tough times. The hip-hop community has united to support the rap icon, from fans and followers, to friends and family like E-40, Warren G and LL Cool J. Snoop Dogg recently released his 18th solo album From Tha Streets To The Suites and is working on a Mount Westmore group album with Ice Cube, E-40 and Too Short.