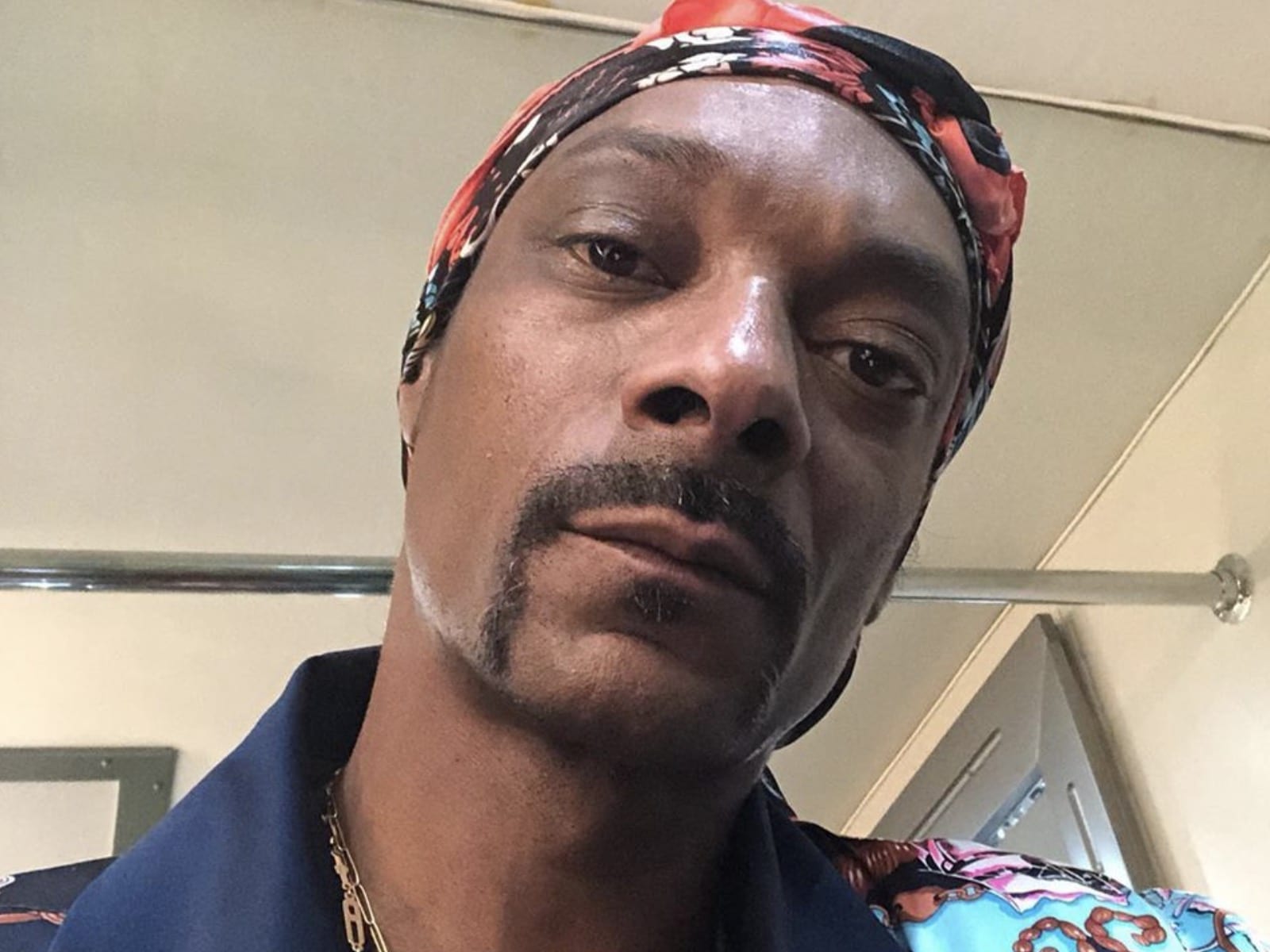 Mothers Day weekend was an emotional one for Snoop Dogg, whose mother Beverly is believed to be in poor health. Snoop has been asking his social media fan

Share Snoop has been asking his social media fans and followers for prayers for his 70-year-old mom, although he has not yet shared details of her condition. Hip-hop heavyweights like 50 Cent, LL Cool J, Fat Joe and E-40 are among the many showing support for Snoop and his family. For Mothers Day, the veteran artist posted several tributes to his mom on Instagram, including throwback photos, a Mothers Day playlist, songs dedicated to her, and a video of Beverly meeting music legend Quincy Jones. While the Grammy nominated rapper has been promoting his new album, and recently dropped a new video for his song Gang Signs, his focus lately has been on family and taking care of his beloved mother.