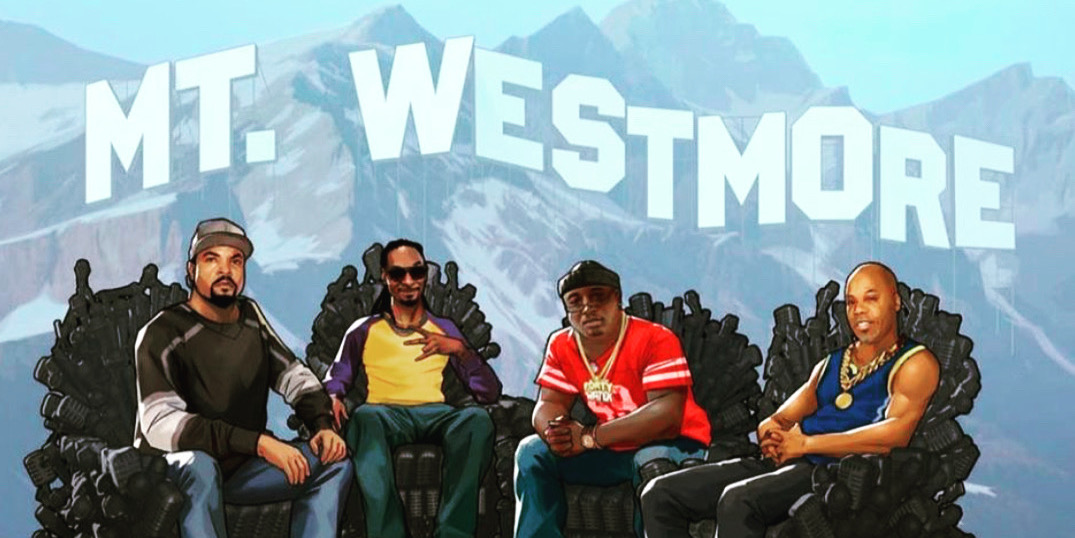 Triller's 2021 Fight Club event is set to go down on April 17 and will be the debut of Hip-Hop's newest supergroup, Mt. Westmore.

Visit streaming.thesource.com for more information The supergroup is composed of iconic West Coast rap figures Snoop Dogg, Ice Cube, Too $hort, and E-40. Also joining Mt. Westmore on the Pay-Per-View event will be Doja Cat, Saweetie, Justin Bieber, The Black Keys, Diplo, and Major Lazer. Advertisement HipHopDX reports Dre will be the only feature on the album. In an interview with 40 and $hort, the details emerged. Dre is on there, man, $hort revealed. Hes on there. Snoop got him on there. Dre is on there. Thats Snoops guy. Thats Ice Cubes guy. They shot a big movie together. Hes on there. Aint no doubt about it. You dont even got to ask him.Advertisement E-40 would add, Yeah. He already did his part. Its already certified. Hes on the project. Additional details of the album are available