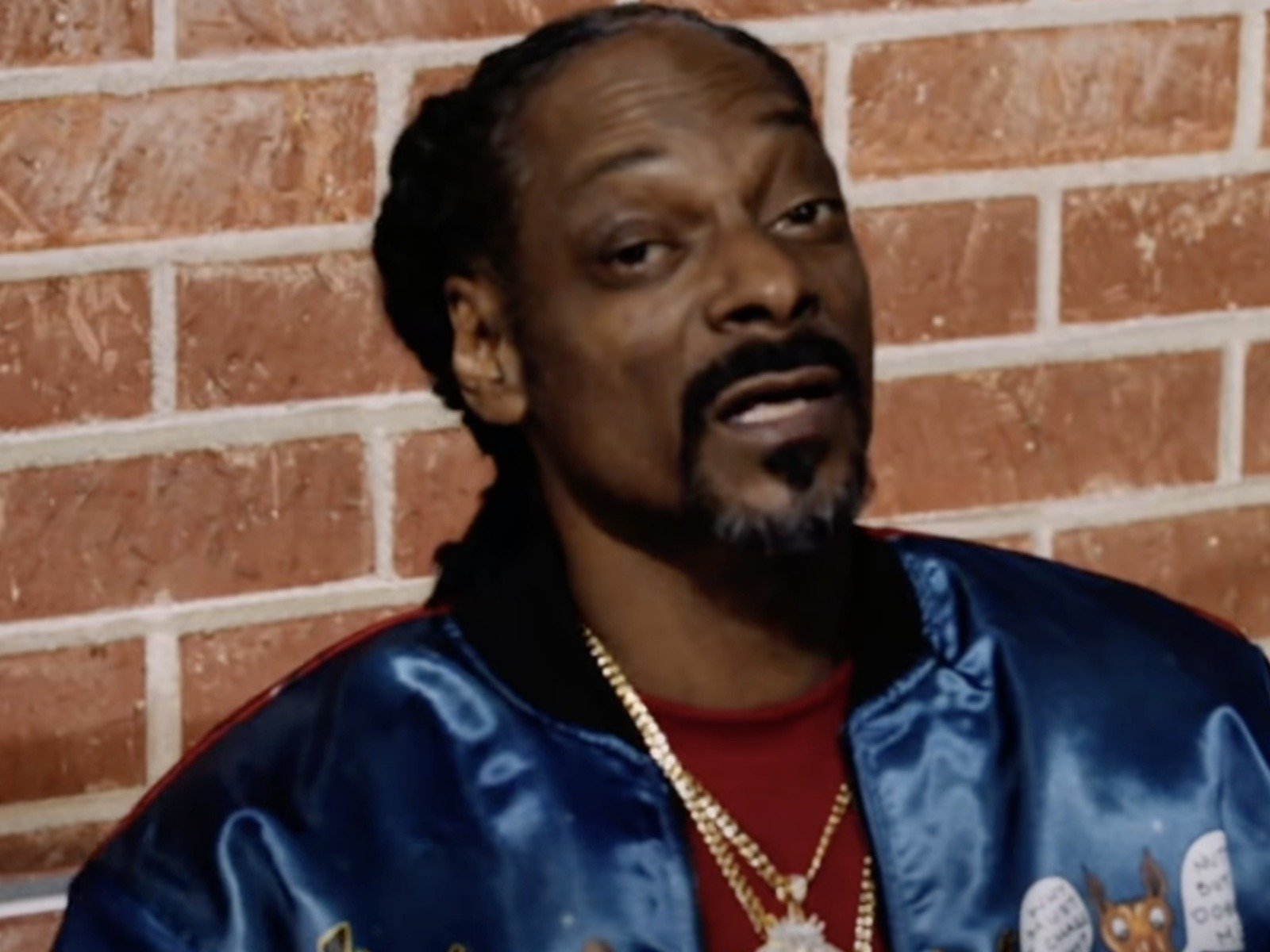 West Coast rapper Snoop Dogg has the theme song for Smoke Day - literally. The hip-hop superstar has come through to bless the world with his new From Tha Stree

Tory Lanez Reveals Whos Responsible For Height Jokes Recently, rap crooner Tory Lanez announced the launchof his very own cannabis line. Tomorrow is St. Patricks Day . and I know ever since the damn cop lied about my height yall been calling me a Leprechaun . so I felt it was only right that TOMORROW . I release my DELTA 8 CANNABIS LINE entitled Black Leprechaun thank me later .. IMAGINE THIS . INDOOR FLOWER , OILS , EDIBLES , SHATTER & CRUMBLE . LEGAL . MORE ORGANIC .. CAN BE FOUND ONLINE AND PURCHASED .. SMOKERS U MAY NOT UNDERSTAND THIS NOW BUT U WILL SOON THANK ME LATER #Delta8 #BlackLeprechaun @iimoooona New York Moves To Legalize New York state lawmakers recently reached an agreement to legalize recreational marijuanain one of the worlds biggest consumer markets, officially bringing the multi-billion dollar industry to the Empire State. A percentage of revenue that is raised will get invested into the communities where the people who suffered mass incarceration come from and still live in many cases, said Assemblywoman Crystal D. Peoples-Stokes, a Democrat who has spearheaded the legalization effort in the lower chamber for years. For me this is a lot more than about raising revenue: Its about investing in the lives of the people that have been damaged. (New York Times)