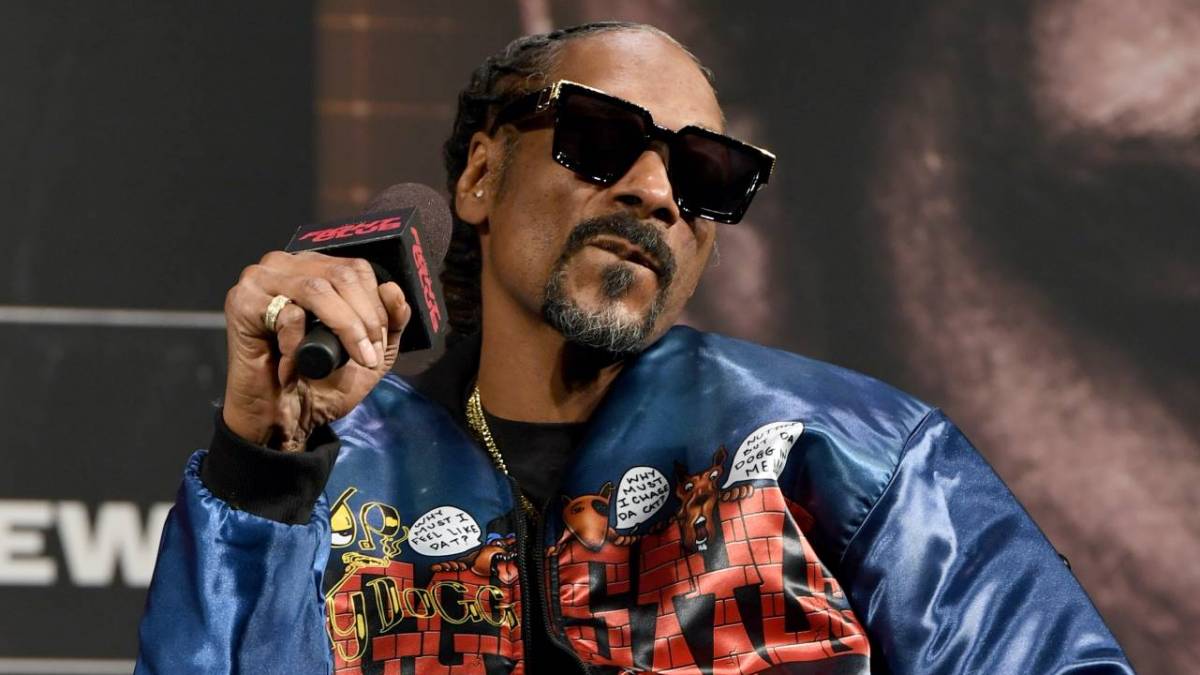 Snoop Dogg thinks an anthology series about his life is a better idea than a biopic, even after the success of N.W.A's 'Straight Outta Compton' movie.

Biopic? Snoop Dogg Needs An Anthology Series To Depict His Iconic Rapper Life Published on:May 13, 2021, 4:07 AM by 0 Considering the the success of N.W.AsStraight Outta Compton movie, it would make perfect sense for Snoop Doggto go down a similar route on the big screen. But the Long Beach legend is interested in more than just a biopic. During a conversation with Yahoo, Snoop shared his thoughts on a potential biographical film, but thinks an anthology series with many seasons is a better idea. It depends on whose eyes is told through, he said. You know, if its told through the right eyes, through the right lens, and it makes the most sense for me. But I think what makes the most sense to me is the Snoop Dogg anthology, the life story of Snoop Dogg, where it starts with my mother and father meeting each other before I was even born, to me being born, to me growing through the 70s and 80s and the 90s. Me being the Black Forest Gump, so to speak, seeing me in all of these highlighted moments in American history. He added, Were developing that, putting it together as we speak, just trying to take my time and put the right information out. I dont want to rush to it just because was successful, just to come behind it. I want to take my time and make sure that Ive put together the right infrastructure of how I became me you know, the people that inspire me, my upbringing, my mother, my father, my friends, community influences, inspirations that shaped and molded me. I dont see it being a biopic, because I cant give all of this great information and entertainment in two hours. But if I give it to you in an anthology, youre likely to get six or seven seasons of this. LaKeith Stanfield, who played the role of Snoop Dogg in 2015s Straight Outta Compton, was recently nominated for an Oscar for his performance in Judas and the Black Messiah.If Snoop was to get an actor of that caliber to play him in a series, it would be a major coup.