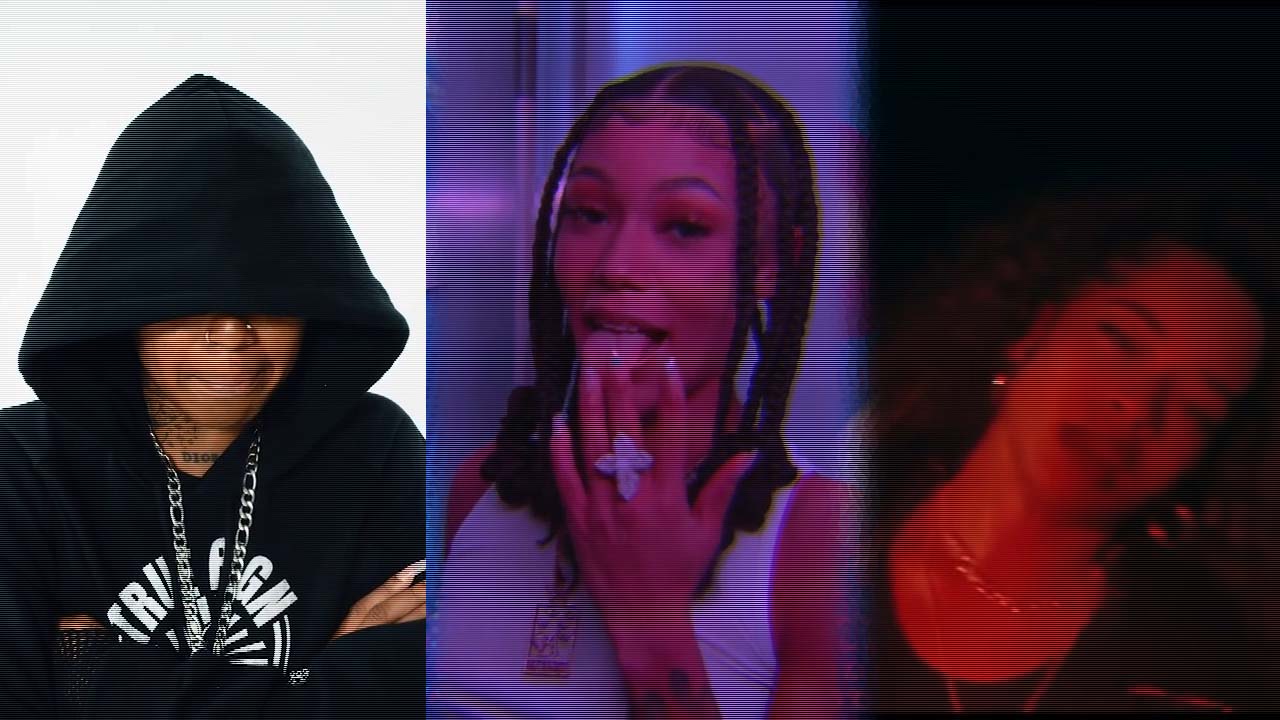 The start of the week isnt complete without some new music from the ladies. New songs and projects have dropped from artists like Coi Leray, Ella Mai, Hook,

Coi Leray Drops New Song Anxiety Coi Leray is sharing her true feelings with her fans in her new song Anxiety. The 24-year-old opens up about trust issues and mental issues in her new song where she raps been through depression and I learned my lessons. Anxiety is Lerays first single since Septembers hit TWINNEM. Coi Leray is coming into 2022 with boldness, recently declaring this the year of no more body shaming. She recently posted a Tik Tok video of her dancing and showing off all her goods with the caption Lets stop worrying about peoples bodies 2022 and forever. She is one of the many artists eyeing an album drop in 2022. Up-And-Coming Rapper Hook Drops New Album California rapper Hook is back with a new album called From, Hook. The alternative rap artist is known for her banging beats and breathy flow. She delivers all that and some on the 14-track album. Standout songs include Get Out My Face and LMAO. Ella Mai Returns With DFMU British singer Ella Mai has returned to the music scene with a bang. She dropped a dark and sultry visual for her new song DFMU. The 10-second montageshows Ella with her long, naturally curly hair in a scene snuggling and looking in love. The video clip teases a painful turn in the story from love to heartbreak and regret. The song will be featured on her upcoming sophomore album. Drops From Raveena And PinkPatheress Atlanta R&B singer Raveena is gearing up for an album release with her new single Secret. The South Asian singer teamed up with California rapper Vince Staples for the track and dropped an equally magical video to go along with it. She just signed a new deal with Warner Records and her new album Ashas Awakening arrives on February 11. British phenomenon PinkPatheress blew up on Tik Tok with her short and unforgettable songs. It led her to release her 2021 mixtape To Hell With It. After announcing her first-ever US tour dates, the 21-year-old has dropped To Hell With It: Remixes.