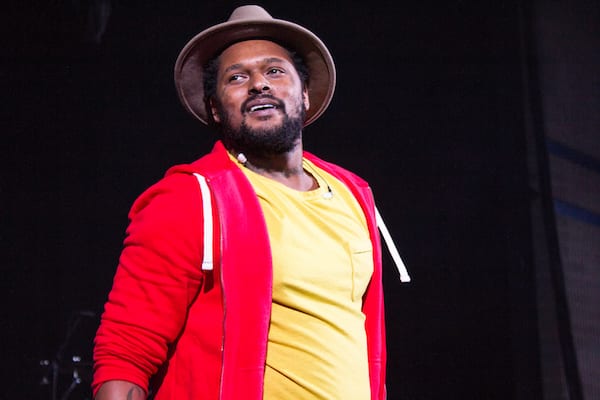 In the midst of his celebration, ScHoolboy Q dropped off a gift of his own, hinting at a new release, seemingly scheduled for the beginning of 2021.

GET ELECTION REMINDERS https://www.facebook.com//videos/403556060649855 Previously, the CrasH Talk rapper teased the albums follow-up earlier in 2020. Obviously curtailed by the COVID-19 pandemic, Groovy Q seems to be following through on his promise after all. Advertisement The arrival will certainly boost morale and douse speculation of conflict within the TDE household following a few months of rumors surrounding both Kendrick Lamar and SZAs respective status with the powerhouse label. In February, Q (along with Jay Rock) also addressed the status of another album. That being a long-fantasized Black Hippy album. However, the possibility was quickly dissolved. Man, we already 30 some years old we working on our albums, said Q during an interview in Russia while on his CrasH Talk tour. We got tours. We gotta be parents. Its like we have to set a lot of things aside to do that. We dont wanna do half-ass work sending songs to each other. That ship has sailed.