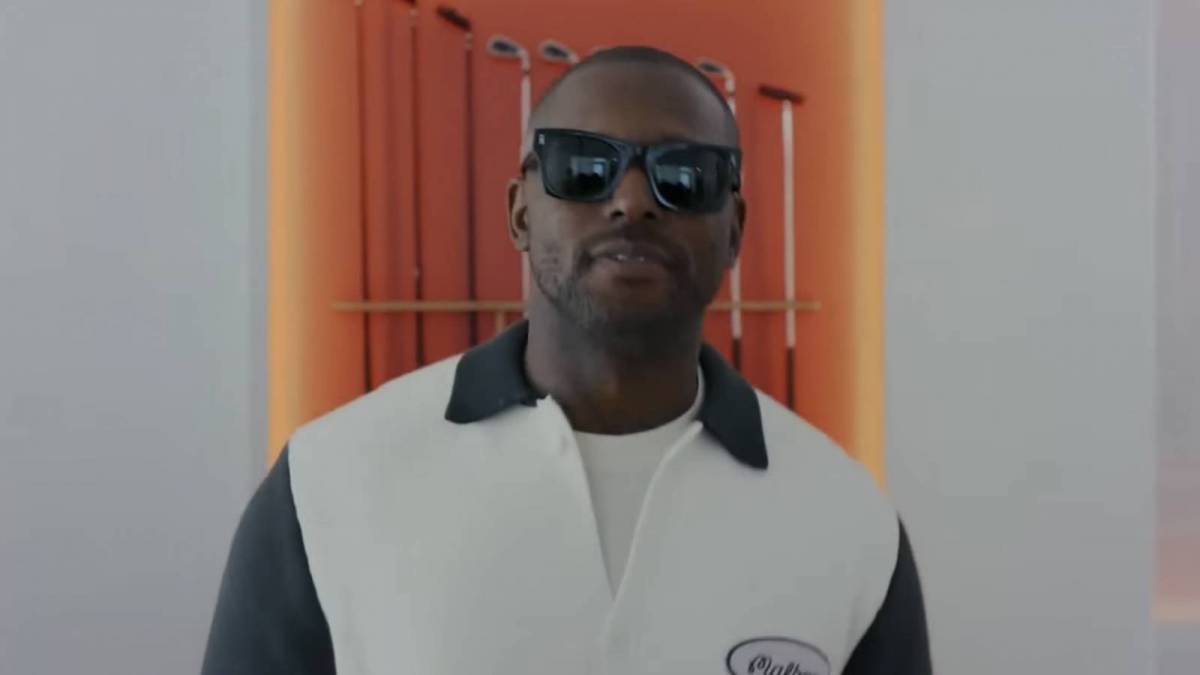 ScHoolboy Q is showing off his passion for the game of golf alongside Tiger Woods in the new commercial for PGA Tour 2K23.

ScHoolboy Q is showing off his passion for the game of golf, alongside Tiger Woods, in the new commercial for PGA Tour 2K23. The new trailer dropped on Monday (August 22) and finds ScHoolboy bringing flavor to the game along with several other golf fanatics, such as radio personality Peter Rosenberg and professional wrestler Mike The Miz Mizanin. Woods makes an appearance at the end of the commercial sitting on a golf club throne while telling fans, Welcome to the leaderboard. The video game will feature Woods on the cover for the first time since 2013s Tiger Woods PGA Tour 14. To honor his legendary career, Tiger Woods will also be featured as both a playable in-game pro and an Executive Director advising the game development team. The trailer comes months after Nike tapped ScHoolboy Q to star in a commercial detailing Tiger Woods journey to the mountaintop as round one of the Masters kicked off in April. What would you be willing to do to chase your dream, the Los Angeles-bred rapper asked while hitting a tee shot in the commercial. Would you be willing to follow it to a place youre not welcome? The visual then shows Tiger fighting through injuries to win five Masters Tournaments. Would you open doors for people like me, Q then basically says directly to Tiger. For people like us? In February, Q spoke about picking up golf and how the sport ultimately changed his life for the better. According to the rapper, it helped him learn who he is as a person. Coming from where I come from, the life that I had, I never thought about playing golf, Q said while taking part in the 2022 AT&T Pebble Beach Pro-Am in February. I got into it, and it changed my mental, it let me learn myself as a person.