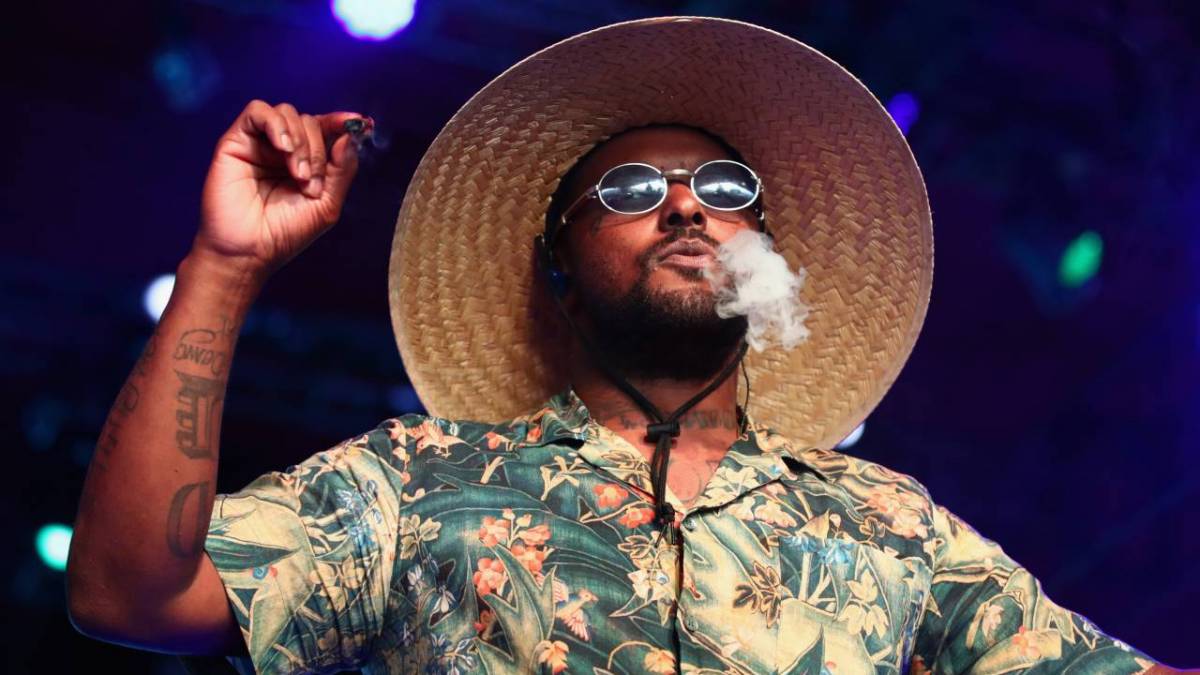 Deadline. Based on 1960s underground comic The Fabulous Furry Freak Brothers, the series follows three San Francisco stoners who smoke a magical weed strain in 1969 and get transported 50 years into the future the world as we currently know it. Co-stars include Woody Harrelson, who plays laid-back Freewheelin Franklin Freek, John Goodman as man-child Fat Freddy Freekowtski and Pete Davidson as paranoid Phineas T. Phreakers. Tiffany Haddish voices Kitty, with La La Anthony appearing as social-advocate lawyer Gretchen. View this post on Instagram A post shared by The Freak Brothers (@thefreakbrothers) Rick & Morty studios Starburns Industries and Pure Imagination Studios did the animation for the eight-episode first season, which has already wrapped up production but doesnt have a broadcaster/streamer confirmed yet. This show is really funny, its pure entertainment, Harrelson said. If youre a stoner its probably a little funnier, but either way its a great ride. Davidson added, When you can do a cartoon about weed, you do it. Then you wake up the next day and call your team and make sure you werent high and this is a real thing. Speaking on her dream role, Anthony said, I have been into cartoons and animation for as long as I can remember and have dreamed of having the opportunity to voice an animated series. And to share the screen with some of the greatest comedians of our time is amazing. Im excited to be a part of this project and cant wait for fans to see the show. Haddish added, Ive always wanted to play a pussy. Theres nothing funny about recording in a closet, Ive never wanted to be in the closet and I try to live my life outside of it.