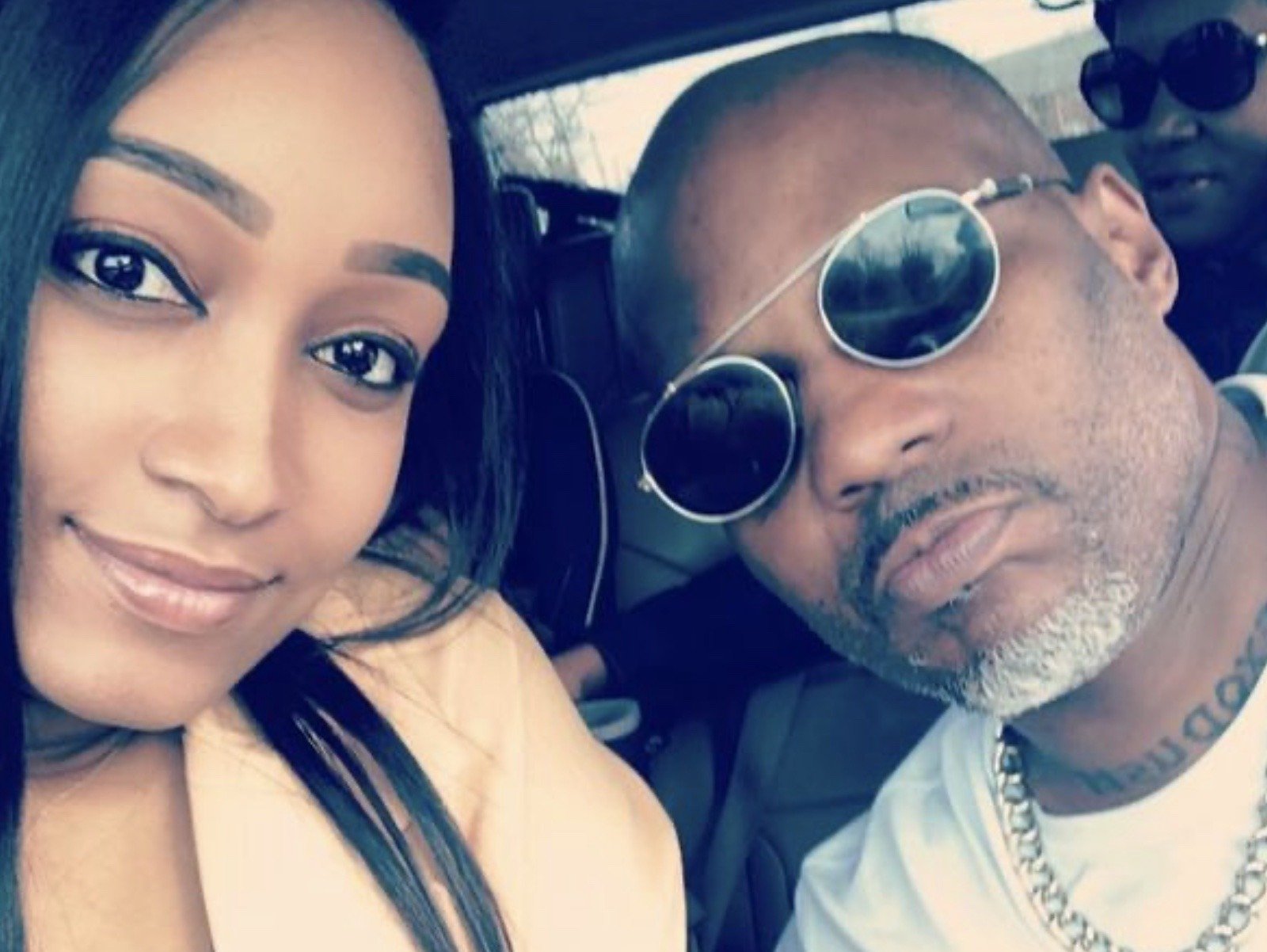 A venue in a Houston, Texas suburb that was scheduled to host a DMX concert next month will instead turn the event into a tribute show for the late hip-hop lege

Share The Wildcatter Saloon in Katy Texas had booked DMX for a show on May 29, prior to the rapper being hospitalized earlier this month. After being kept on life support in a coma, DMX passed away on April 9. Rather than cancel the show, the Wildcatter will keep the date and honor the former Ruff Ryder. @sohh @sohhdotcom The originally scheduled opening acts rapper Tone Royal and hip-hop rock band Coozablack & Sin City will perform, and include DMX cover songs. The venue is currently trying to book a headliner, with names like Busta Rhymes and Snoop Dogg being mentioned. @sohh @sohhdotcom On April 24, a public memorial will be held for DMX at the Barclays Center in Brooklyn New York, DMXs home state.