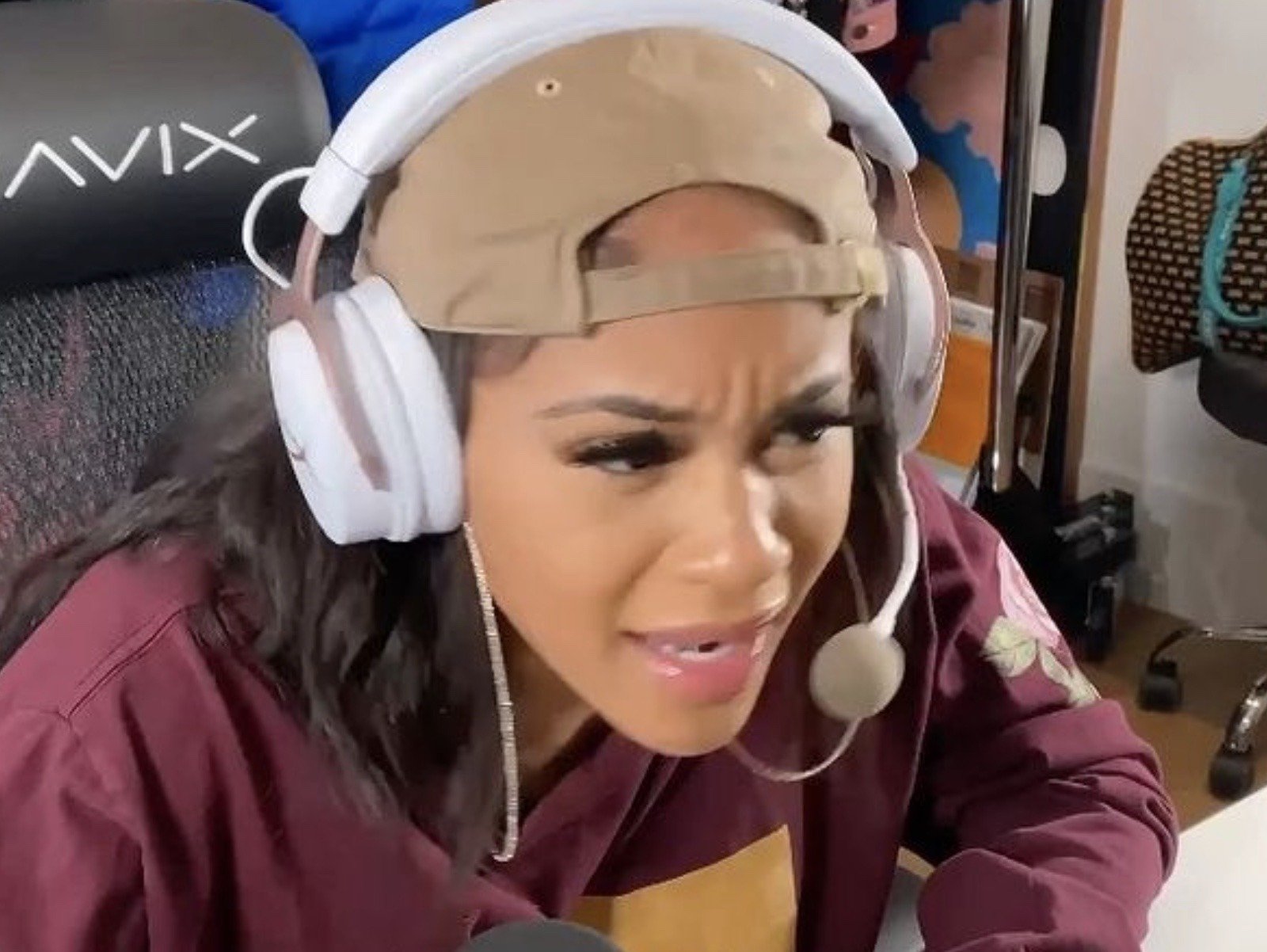 West Coast rapper Saweetie is a true gamer. The hip-hop star took a moment away from music-making to show love to the gaming community. Saweetie Picks Sides

Saweetie reveals new look. Quavo + Saweetie Speak On Leaked Elevator Footage This week, both Quavo and Saweetie came forward to speak outfollowing a leaked 2020 elevator clip of themselves getting physical. We had an unfortunate situation almost a year ago that we both learned and moved on from. I havent physically abused Saweetie and have real gratitude for what we did share overall. In a statement, she said: This unfortunate incident happened a year ago, while we have reconciled since then and moved past this particular disagreement, there were simply too many other hurdles to overcome in our relationship and we have both since moved on. I kindly ask that everyone respect my privacy during this time. ( ) LAPD Gets Involved In The Drama The Los Angeles Police Department is reportedly focused on the biggest headline of the week. New reports claim the LAPD has ignited an investigation into the publicized Saweetie and Quavo elevator altercation. Law enforcement sources tell us LAPD detectives have seen the video, obtained by TMZ, showing the now ex-couple fighting over a video game console box, and cops want to meet with both parties, separately, to discuss what went down. Our sources say the situation could be considered an instance of domestic violence, where both parties are in the wrong. Cops want to determine what happened before and after the elevator surveillance footage was captured. (