Saweetie Keeps It 100 On Delaying Her Much-Needed Debut SOHH.com 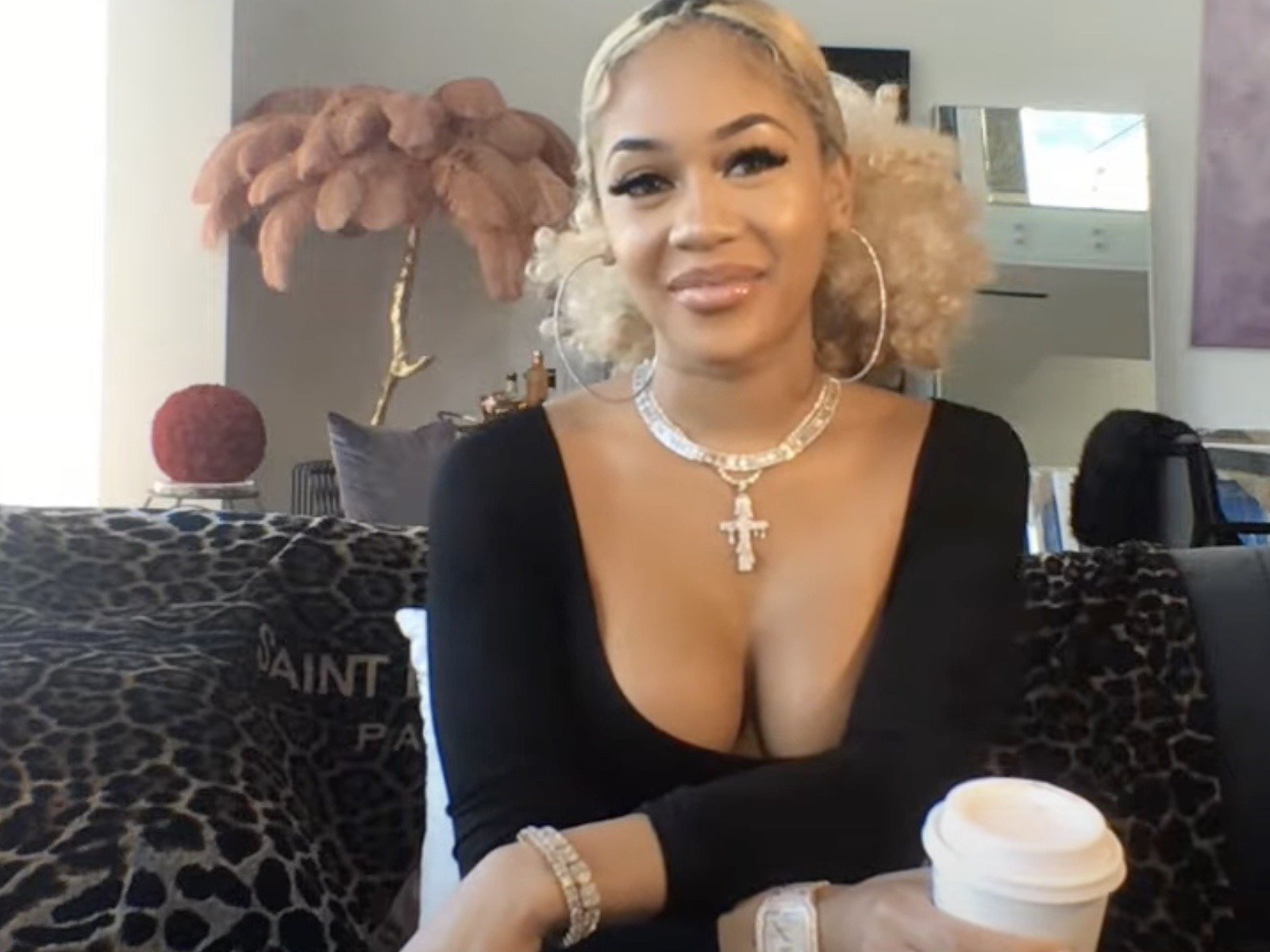 West Coast rapper Saweetie knows there's a science to her music madness - or at least the delays connected to her Pretty B*tch Music debut album. The hip-hop st

Share Saweetie Keeps It 100 On Delaying Her Album In a new interview, Saw expressed her initial concerns with having the album arrive prematurely. She credited a need for perfecting the sound before pushing to release the LP on Friday, June 25. Pretty B*tch Music was supposed to come out this month, but I was really living with it and one of my goals is for people to really feel something with every song, so I had to go back and reconstruct some songs. Just know that Im a perfectionist and its on the way. Saweetie Has Matched Quavos Success The ex to Migos member Quavo has reportedly reached the same levelof success as her former boyfriend and his group. The 27-year-old star recently reemphasized her intentions to put out her first studio project this summer, along with eventually launching her Ice Baby Foundation, a non-profit to support Black and Asian communities. At the beginning of 2020, Saweetie had 6.3 million Instagram followers. Today, she has 11.8 million. A whopping 20.6 million Spotify users tuned into Saweetie in May, making her about as popular as her ex-boyfriends hip-hop group, Migos. My goal is to create a strong business foundationnot something thats just for clout or publicitybut a working machine that will last for decades to come. I want my great grandkids running the Icy business.( Forbes ) Within the interview, Saweetie talked about her keyto success in the entertainment industry and also highlighted the importance of building business relationships. Partnerships have been a great way to blend music, fashion and beauty. And I make music that goes great with campaign ads. Networking. As women, were shielded, but I think its important for women to network and make a name for themselves by forming their own personal relationships. Thats something I learned this past year, and thats why I love talking to the owners of brands Im doing partnerships with. Im a very direct person ( ) Saweetie Calls Out Haters In other news, the My Type star recently addressed speculation through Twitter, that a Tesla Model S giveaway was fake Saweetie claimed the rumors were bogus news and clarified why a winner hadnt been announced immediately for the contest. The fake news concerns me these days *update* 1st winner was underage and the replacement is unresponsive so we have to go through the process again a true supporter knows my character and knows I dont play about my business. You were never a fan, baby girl. Lets talk about that. She Reveals Her Top Chef Skills In mid-May 2021, Saweetie demonstrated her skills outside music. The California rapper presented several of her own unique recipesduring The Ringer Music Show podcast. All the dishes seemed to feature items that you can easily find in a gas stationor vending machine, some highlights include Oysters la Top Ramen, Hidden Valley Pasta, and Ramen With Flamin Hot Cheeto Croutons. I definitely like my oysters hot. I just like my oysters spicy, Saweetie says. If not, Ill settle for a heavily saturated lemon juice oyster, but it definitely has to have some flavor on it. (