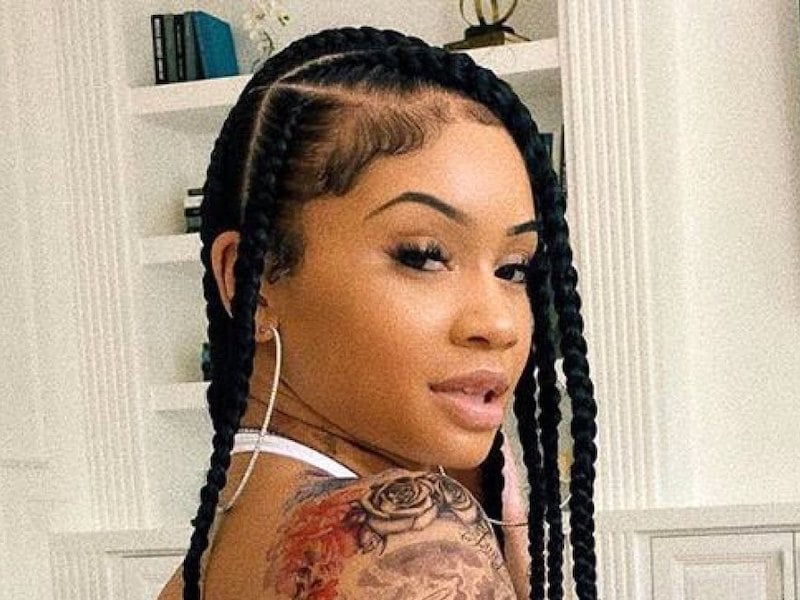 Hip-hop couple Saweetie and Quavo's were very public during their two-year relationship, so it's no surprise that their breakup has played out in front of every

Share Saweetie Addresses Breakup W/ Quavo On Pretty Summer Playlist EP Saweetie just dropped her new EP, Pretty Summer Playlist: Season 1. On the song See Saw (featuring Kendra Jae), the platinum-selling MC spits some bars about her ex-boyfriend Quavo. I thought you was my anchor / But you aint sh*t, and on some real sh*t / Tell me what the problem is / Say he gon do better but its always just the opposite / How you fumble the baddest b*tch, are you a dumb n*gga? / You got nerve sendin me all these threats when you wrong / Thats a big trigga. Saweetie also quoted Quavos now-famous You werent the woman I thought you were tweet that he threw at her post-breakup. How you figure, I aint the woman that you thought? / You was humpin thots, f*ckin narcissist, you just mad you got caught Saweetie Drops New RISKY Video Along With EP The My Type hitmaker came through for her fans with a playlist they cant get enough of. The California native dropped the EP earlier today along with an extra treat that is a music video for one of the titles RISKY featuring Drakeo the Ruler. Pretty Summer Playlist JUST DROPPED and you know I had to gift yall with a visual for RISKY Whats your favorite song from the project ?? Link in bio to listen! -DaniLeigh