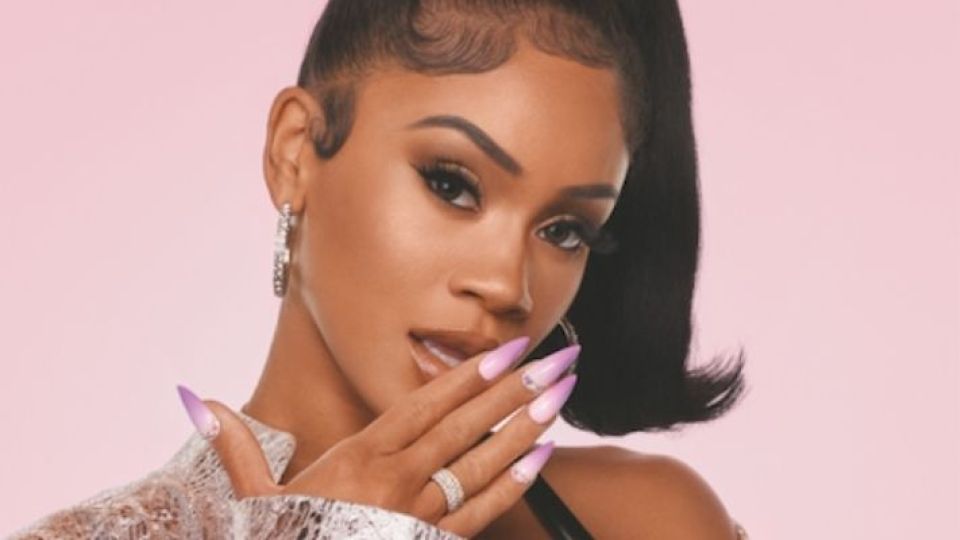 Saweetie prepares to release her debut album, she has been releasing projects here and there for anticipating fans.

Hip Hop News | Trending Hip Hop Stories Since her split up with Quavo, all eyes are on Saweetie to see what the 27-year-old rapper has in store. As Saweetie prepares to release her debut album, she has been releasing projects here and there for anticipating fans. Just recently Saweetie released an EP, Pretty Summer Playlist that she shared will be a new tradition. Visit streaming.thesource.com for more information Every summer Im sharing my platform and dropping a fly ass playlist featuring artists who are up next. This is season 1, Saweetie penned on IG. The 7 track EP held features from some familiar names in the industry such as Drakeo The Ruler, King Loui, BbyAfricka, Kendra Jae, and Lourdiz. Just this week, Saweetie released the video and single from her album, Fast (Motion) which showed the rappers athletic side. Although Saweetie showcased her moves in sports, fans couldnt help but point out Saweeties awkward running formation. Advertisement Love to the Icy Gang but is this her first time running?a viral tweet read. Rather than getting upset, Saweetie laughed the comment off and explained why the run seemed awkward. LMAOOOOO its not but yall can roast me it was 4am on a mini treadmill I thought I was finna fall off. Many may not know, however, Saweetie was actually an athletic star back in high school. The rapper participated in powderpuff football, track, and volleyball.