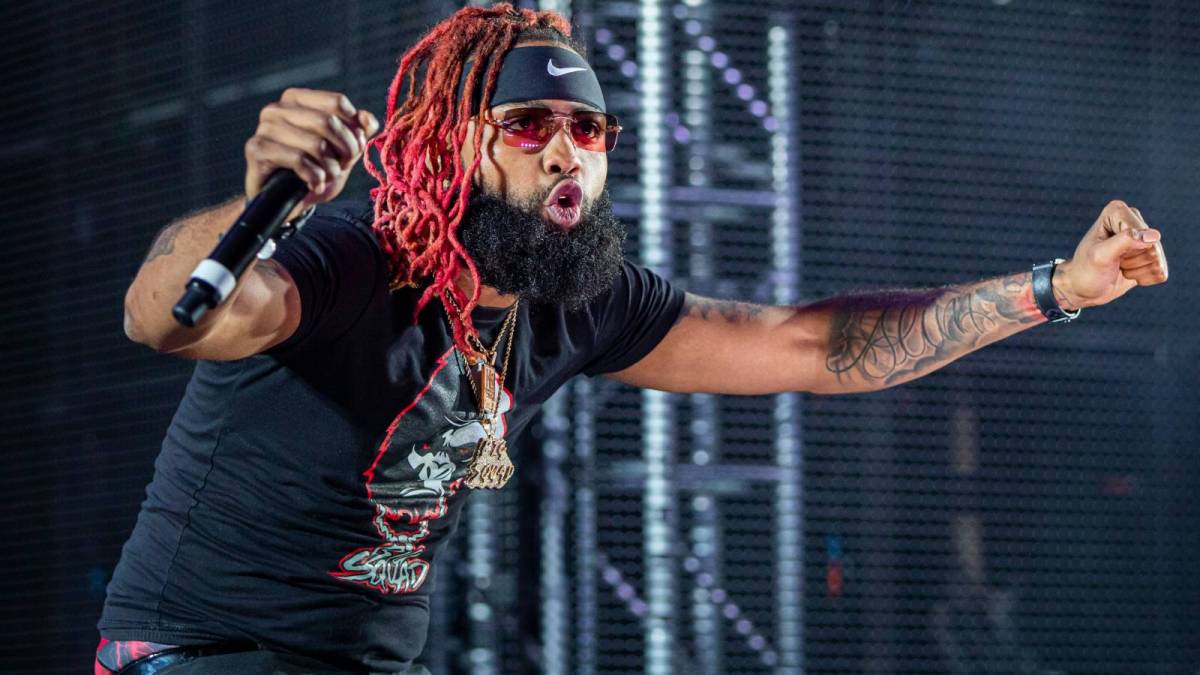 Sada Baby is feeling the heat after he tweeted and deleted a controversial post wishing death on openly gay rapper Lil Nas X.

atone for his perceived sins a few days later, taking on a drastically different tone. A couple tweets, old tweets and shit came out from 2011 when a nigga was like 17, 18, he said. My first initial response to the tweets on my story may give people the idea that I dont sympathize with females thatve been raped or raping situations. What yall gotta know is Im almost 30 years old and I dont fucking tweet, dont got the password to my Twitter, no none of that. How well I sleep ate night knowing sada baby will never get farther than wlc remix and is ugly