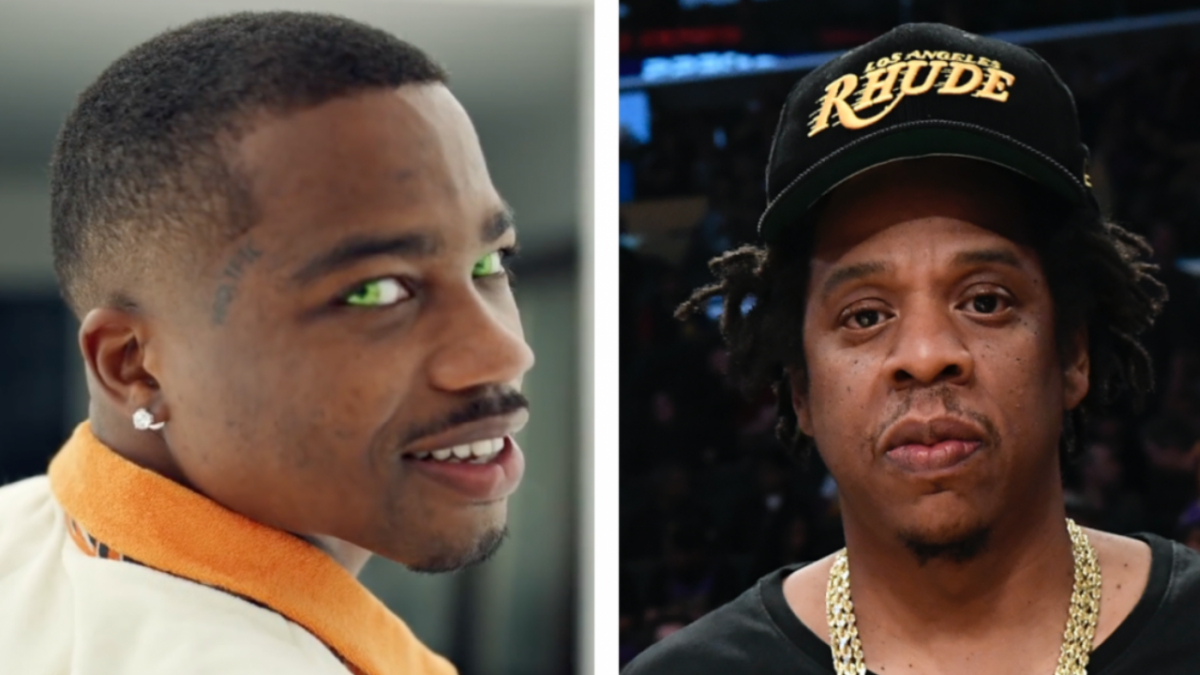 Roddy Ricch was ready to take a break from music, but a powerful interaction with JAY-Z gave him the inspiration he needed to keep going.

Power 2016, the Compton rapper revealed he went into the ceremony with low expectations due to the fact JAY-Zlost all eight of his nominations at the 2018 Grammys, which is something he was reminding his family members. Everybody was just like, Why you saying that? Why is it so negative,' he recalled. I dont know. I just had a feeling like, I aint really worried about it. So I end up going and I aint win, but I wasnt mad. I aint going into it expecting nothing, Im already a winner. I dont do it for money, so its like, Im not just gon rap for no reason. When I lost all that, I was like, I put a lot of time and music, you know, damn. I just sat back. I was talking to my n-ggas, Im like, Man, Ima chill back. Ima kick back on the music for a little while. Roddy Ricch then revealed a simple yet powerful interaction with JAY-Zat the ceremony gave him the inspiration he needed to keep going. I had seen Jay at the Grammys and he didnt say, Whats up? he said. The first time I met him he was like, Whats up young man? So I just expected that. And the first thing he asked me was, When you dropping music? At the time, it didnt really hit me, but later on, I just thought of the power of that. I manifested, just talking about how they did him one year, and it happened to me. And the same guy this happened to ended up asking me when Ima put out more music. So it just kinda led me to think for a while, like, Damn, I gotta keep doing this. Even though I done went No. 1 for 11 weeks, No. 1 for seven weeks, thats stuff that we dont really see too often. He continued, After that, I kind of wanted to back up, but he really gave me that inspiration like, You gotta keep going. You gotta just see it through. When you got something to talk about, say it, put it out and keep it going. So I just wanna publicly appreciate JAY-Z for that. Like I said, it helped me keep going. It be real life that keep me going with this. It dont really be like, Ima just do this feature for this. If something really happen to me, thats what really keep me going in this shit cause honestly, I won already bro.