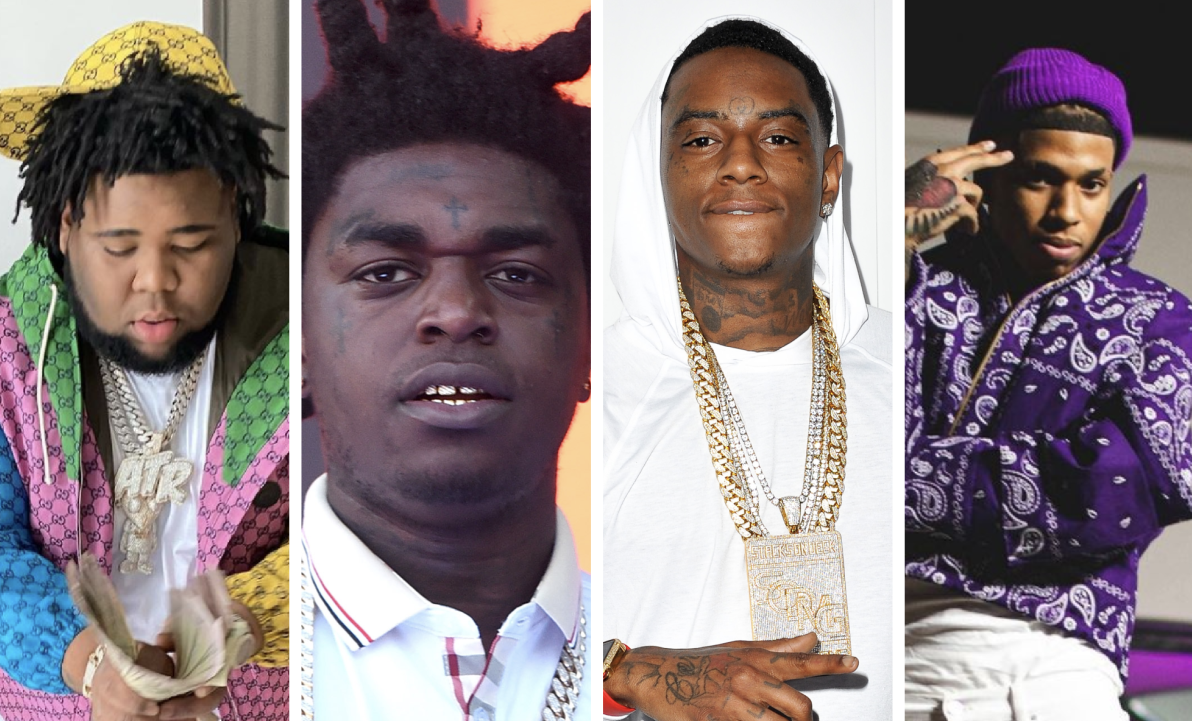 Rod Wave, Kodak Black, NLE Choppa and Soulja Boy made sure to show some love and give each other their deserved flowers in April.

Instagram, C Flanigan/Getty Images, Allen Berezovsky/Getty Images Rod Wave, Kodak Black, Soulja Boy & NLE Choppa Spread Rapper Love Published on:Apr 12, 2021, 4:39 PM by 0 With tragedy striking the Hip Hop community at an alarming rate rappers have been taking the time to make sure they give each other their flowers before its too late. Rod Wave, Kodak Black, NLE Choppa and Soulja Boy have all exchanged pleasantries since April began. On the heels of Rod Waves chart-topping album, Kodak Black mustve enjoyed what he heard because he showed love to the Heart On Ice artist with a shout-out on Twitter, writing, Jit, yo ass pressha! Wave responded, I appreciate dat big bra fasho! View this post on Instagram A post shared by DJ Akademiks (@akademiks) Rod Wave has shied away from collaborating with his Hip Hop contemporaries thus far in his career, but well see if that changes going forward. His SoulFly album only saw one assist from Chicagos Polo G and he recently unveiled that he took his verse off Drakes Lemon Pepper Freestyle,who pivoted and added Rick Ross to the Scary Hours 2 mix instead.