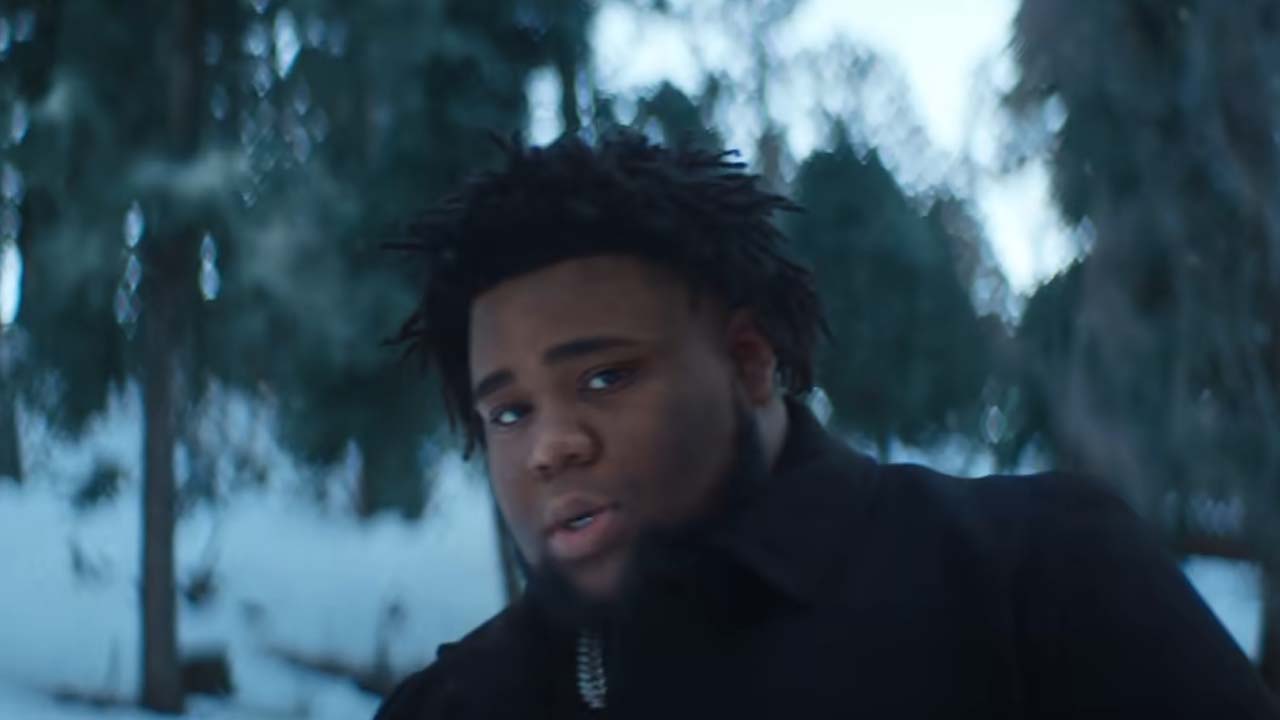 An arrest warrant became publicly available in the case against Florida rapper Rod Wave. The court document states that he choked his ex-girlfriend while their

far more details in the case against Florida rapper Rod Wave. The rapper, whose real name is Rodarius Marcell Green, is facing a felony charge of domestic battery by strangulation after the incident that happened on April 24 Deputies responded to the Osceola County womans home that day after receiving two 911 calls in which the woman said the rapper entered her home and became aggressive including straddling her and choking her until she could not breathe. The rapper has two children with the woman, and they were at home at the time of the attack. The tombstone rapper was arrested during a traffic stop in St. Petersburg less than a week later. He was released from the Pinellas County Jail on a $5,000 bail on May 3. He has pleaded not guilty to the charge. Rod wave or his lawyers have not made any public statements at this time. Fans React News of the details of Rod Waves arrest warrant hit social media and many had much to say about it. On Twitter, a user identified as @nottdeep was surprised that the artist was very calm and sad on his records but had a violent side. Addressing the warrant the user tweeted nigga be sad as hell on them songs and he the villain! Since