Rihanna Returns To IG To Show Off Her 'Butta' Smooth Body SOHH.com 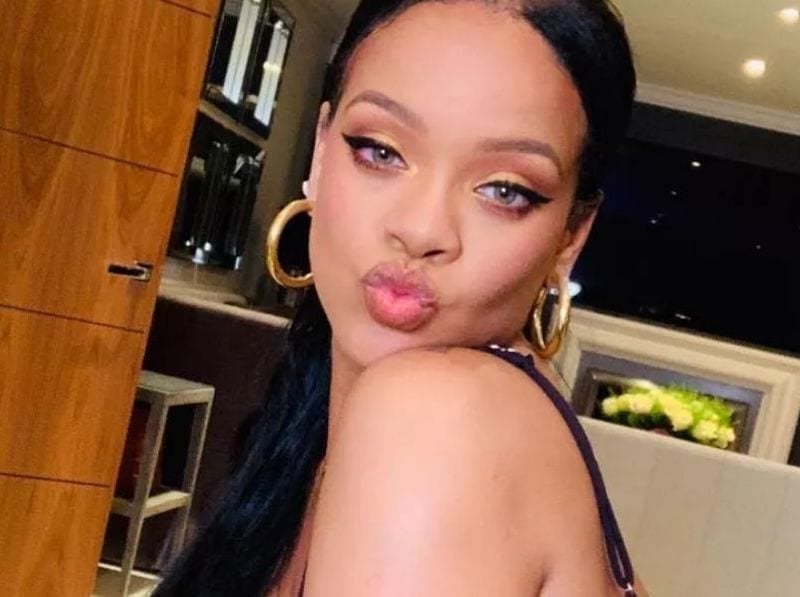 R&B singer Rihanna doesn't play around when it comes to her Fenty Skin line. The popular crooner makes a rare social media appearance to plug her new Butta

Share Rihanna Returns To IG The Barbados beauty hit up Instagram with her first post since March 26. Along with plugging her line, RiRi shared some fire pics of herself donning Fenty Skin. touch dat BUTTA baby. one thing bout #BUTTADROP , its gon give whats its spose to gave!!! Drip ya skin in a hydrating, glossy, whipped body oil from @fentyskin that leaves you with a non-sticky glow that lasts. Also she refillable! Available now at @sephora @bootsuk @harveynichols + fentyskin.com A post shared by badgalriri (@badgalriri) RiRi Buys Another Beverly Hills Mansion Rihannas most recent California real estate purchase looks like a caseof location, location, location. Its not a massive place, but obviously the neighborhood is elite. (After all, Rihanna lives there.) She could use this place as a guest house or a she-shed to the larger house she recently bought next door. Now that she officially reigns supreme as the worlds wealthiest woman musician, Rihanna is no longer shy about splashing out the real estate cash. A post shared by Dirt (@dirtdotcom) Rihanna + A$AP Rocky Spotted Together In L.A. New York rapper A$AP Rocky and Rihanna arent letting their relationship goals simmer down anytime soon. Instead, the hip-hop pair have continued to flex their love for one anotherto the masses after recently getting spotted in California. Rihanna and A$AP Rocky were together last week in New York when she celebrated her mas birthday and now theyre in LA, photographed leaving Delilahs last night after 3am. Pre-pandemic, celebrity schedules didnt often align with their love lives. For Rihanna, a fashion mogul, she was flying from Paris to London to LA working on all her business products, from clothing to makeup to skincare. And, for the Navy, hopefully the recording studio. Rocky would be travelling and touring, performing, etc. This is a power couple. Theyre just not putting themselves on blast.( ) A$AP Rocky + Rihanna Baecation Details In addition to getting in some family time last winter, Rihanna did some couples thingswith Harlem-bred rumored rap boyfriend A$AP Rocky in Barbados. Their regular dates have included some peoples bucket-list items like taking a catamaran ride and jet skiing. Barbados