Rihanna Covers Matching Shark Tattoo She Got with Drake 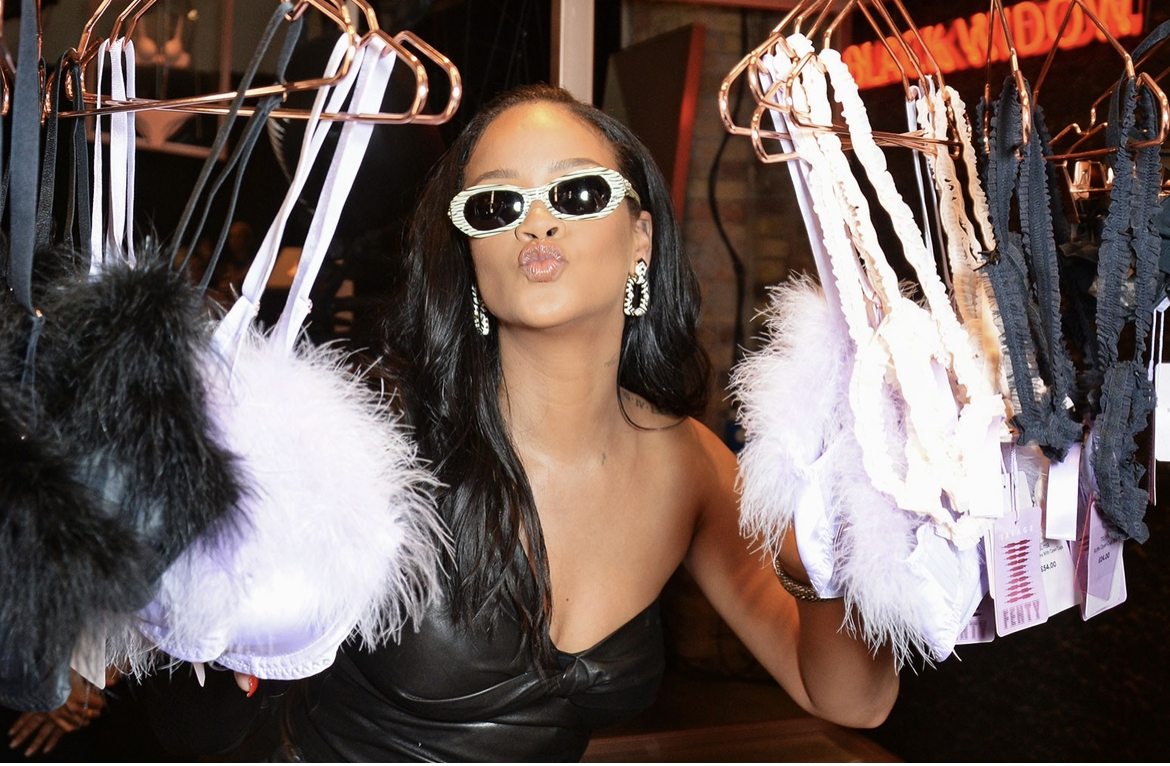 Rihanna's tattoo was on her foot, but when she was spotted with her current bae A$AP Rocky out in New York City, the tattoo had been noticeably covered

points out the new tattoo is a crown, naturally hinting at her queen status. The tattoo was noticed as Rihanna and Rocky were leaving Barricade in New York City. Advertisement For both, everything appears to be all good. Recently, Drake invited the two out for a night of fun in LA. The Boy recently hosted a gathering in Los Angeles at Delilah earlier this week, where a group of friends attended. Among his guest were Rihanna and A$AP. There is no bad blood, between Drake, Rihanna, and A$AP Rocky, an E! News source said. Rihanna covered her shark tattoo.