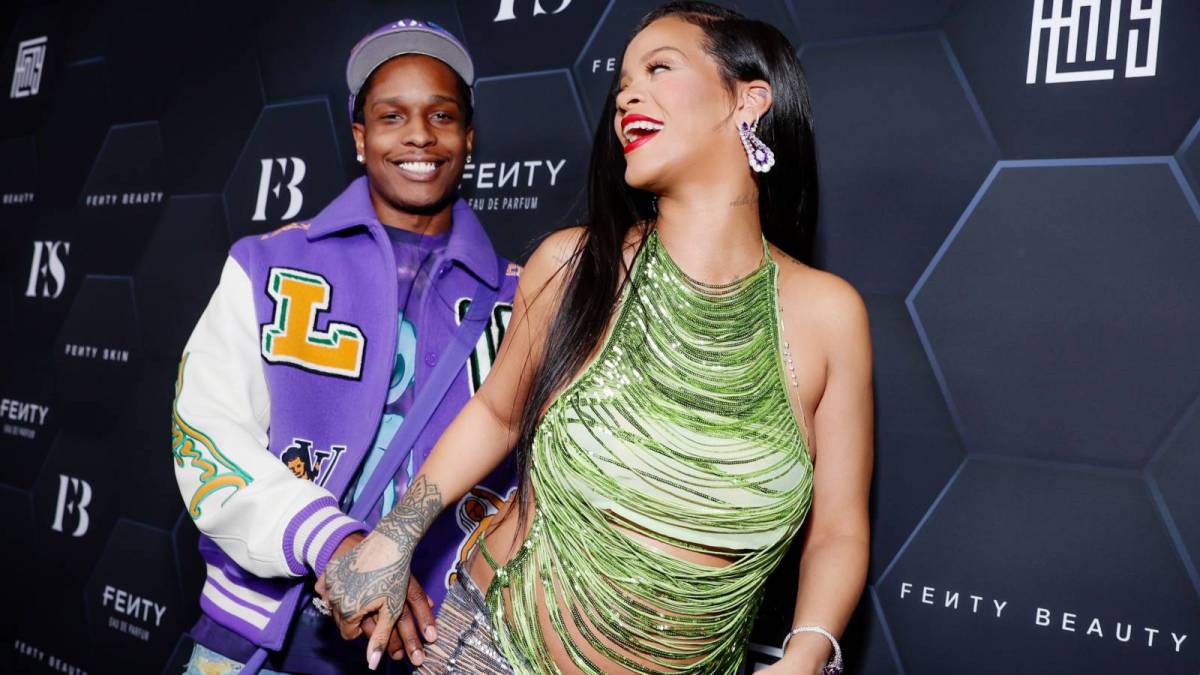 With Rihanna inching closer to her due date, she and A$AP Rocky reportedly celebrated their baby's impending arrival with a rave-themed shower on Friday (April 22)

Rich Fury/Getty Images for Fenty Beauty & Fenty Skin Rihanna & A$AP Rocky Throw Rave-Themed Baby Shower Following Rapper's LAX Arrest Published on:Apr 28, 2022, 1:37 PM by 0 Hollywood, CA With Rihannainching closer to her due date, she and A$AP Rocky reportedly celebrated their babys impending arrival with a rave-themed shower on Friday (April 22). According to HipHollywood, the couple decided to move forward with the soiree despite reports RiRi had canceled the partyafter Rockys arrest at the Los Angeles International Airport earlier this month. The intimate affair reportedly went down at a studio in Hollywood where guests were asked to don neon-colored clothing for the over-the-top bash. Attendees were prohibited from taking photos or video, but a few shots did ultimately make it online. One of the photos featured a t-shirt handed out to everyone in attendance. The design featured a photo of Rocky and Rihanna as children with the text, I WENT TO RIH & ROCKYS RAVE SHOWER AND ALL I GOT WAS THIS AMAZING SHIRT. Rihanna and ASAP Rockys baby shower gifts for their guests are top tier