Rick Ross Says His Next Album Is His Best Ever SOHH.com 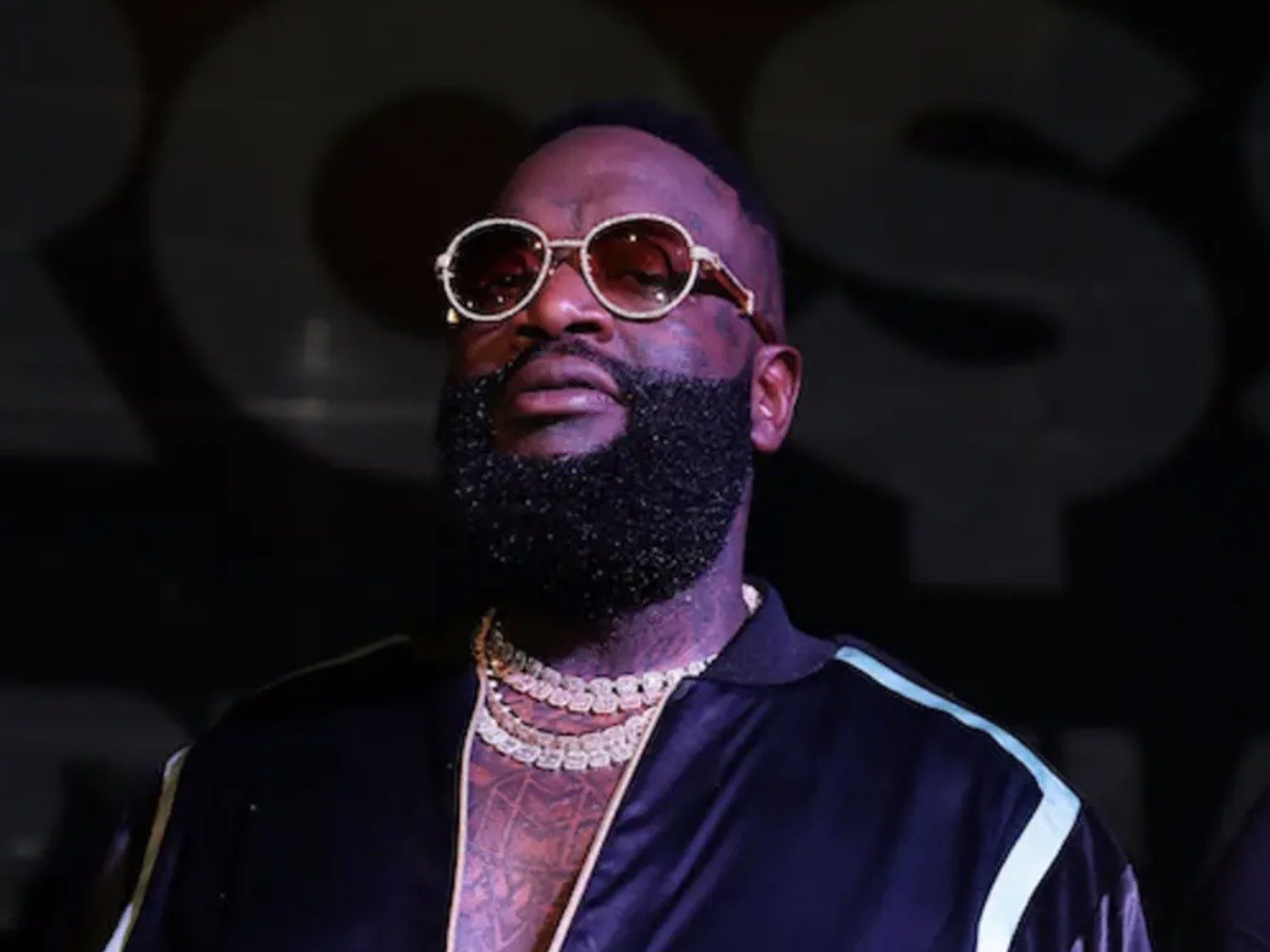 Miami rapper Rick Ross has something major coming for fans. During a new interview, he made it clear his upcoming project was his best yet.

Share Rick Ross Says His Next Album Is His Best Ever RR says Richer Than Ive Ever Been, the title of his next album, is the best musiches ever made. Although theres no confirmed release date, tracklist, or any further details about the EP, fans of the southern crooner have everything to be excited about. It was supposed to drop at the beginning of this year, but Ross delayed the release and has used the time to make the album even better. Really I feel this is the best album. I make progress every day. The words I use, the positions Im in. The things Im able to say. Some of the stuff Im saying on the album gon separate this album from others. A lot of people are going to sayRozay shouldnt have did thaaaat.I think I should. Why not? Thats what the game needs. Im only going to bring what the game needs. A post shared by HipHop-N-More (@hiphopnmore) Rick Ross Really Followed Fake It Til You Make It Mindset Rick Ross really used to cap, so hopefully hes telling the truth about his album. Regardless, the hip-hop star went online to reveal that he followed fake it til you make itdown to a T. RR went onto Instagram to explain that when he used to rap about expensive watches and luxury items, it was all cap. He says it helped him manifest where he is now. With a net worth estimated to be $40 million, perhaps it worked. I remember in my songs I used to put $100,000 watch when my watch may have been forty at the time but I knew it would be, you feel me. Rick Ross Wants His License Rick Ross does have legit money now, and a legit car collection. So move over Olivia Rodrigo the FL native is trying to get his drivers license He went to social media recently with a video airing out his frustrations with the folks down at the DMV. The Maybach Music Group bosswent on Instagram with a hilarious video. He revealed he has literally 100 cars but no license. RR continued on and brought up how the workers at the DMV asked him if hes an organ donor. He cleared up the air and said no matter what, his heart was pure. You own 100 cars and dont have a drivers license. But more importantly, Im fillingeverything for my drivers license and they ask me, Are you an organ donor? And you know what I said? Damn. If something was to happen to me and they looked inside of me and saw how good my heart was. Rick Ross Wants To Be The First With Thighs On The Moon The Wingstop franchise owner wants to go to the moon with a bag of fried chicken thighs. After recently announcing the launch of ThighStop, Ricky Rozay is hoping billionaire Jeff Bezos will sponsor a tripto the moon. Rick Ross and the team at Wingstop recently launched a virtual extension of the restaurant which will sell fried chicken thighs exclusively. While this was taking place, billionaires Jeff Bezos, Elon Musk and Richard Branson have all been competing in a Space Race that has come to a head within the past few months as they prepare to take off. Rick Ross decided he would like to be a part of the Space Race so he can bring ThighStop products into outer space. I wanna go outta space. Ill provide the thighs. Look Jeff BezosWe can make this happenLets do this. I just want to be the first person on the moon with thighs