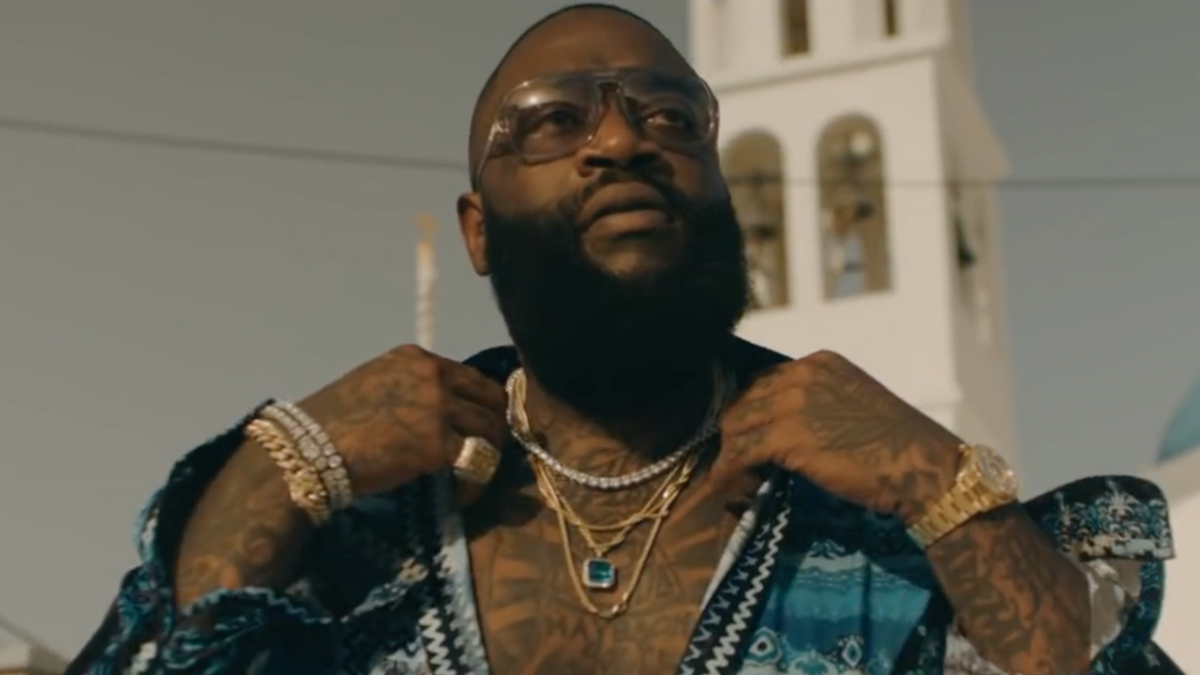 Rick Ross is looking to save the day and combat the incoming chicken wing shortage with a new initiative called Thighstop.

View this post on Instagram A post shared by Biggest Boss Rick Ross (@richforever) Thighstop doesnt seem to be a major change either as customers will still be able to select eleven different flavors with sides and dips included. They will also have the option to go boneless or bone-in. As of 2019, Rick Ross owns 28 different Wingstop franchises and hes a major factor why Wingstop has become a favorite amongst fans across the country. The bosses at Wingstop hope Ross can bring the same success to their thigh initiative. The Biggest Boss is so determined to see Wingstop beat out the competition that he was willing to completely bury the hatchet with his rival if he endorsed the wing shop. View this post on Instagram During an interview with Billboard in August 2020, Rozay said hed be open to clear his song B.M.F. (Blowin Money Fast) for 50s upcoming Starz show BMF if the Queens legend endorsed Wingstop and Belaire champagne. But him reaching out, Ima profit off it, Ross told Billboard. And thats what its about with me. I told him that. He could go to Wingstop and take a picture of a 10-piece Lemon Pepper (wings) and while you at it, take a picture with a Black bottle (of Belaire).