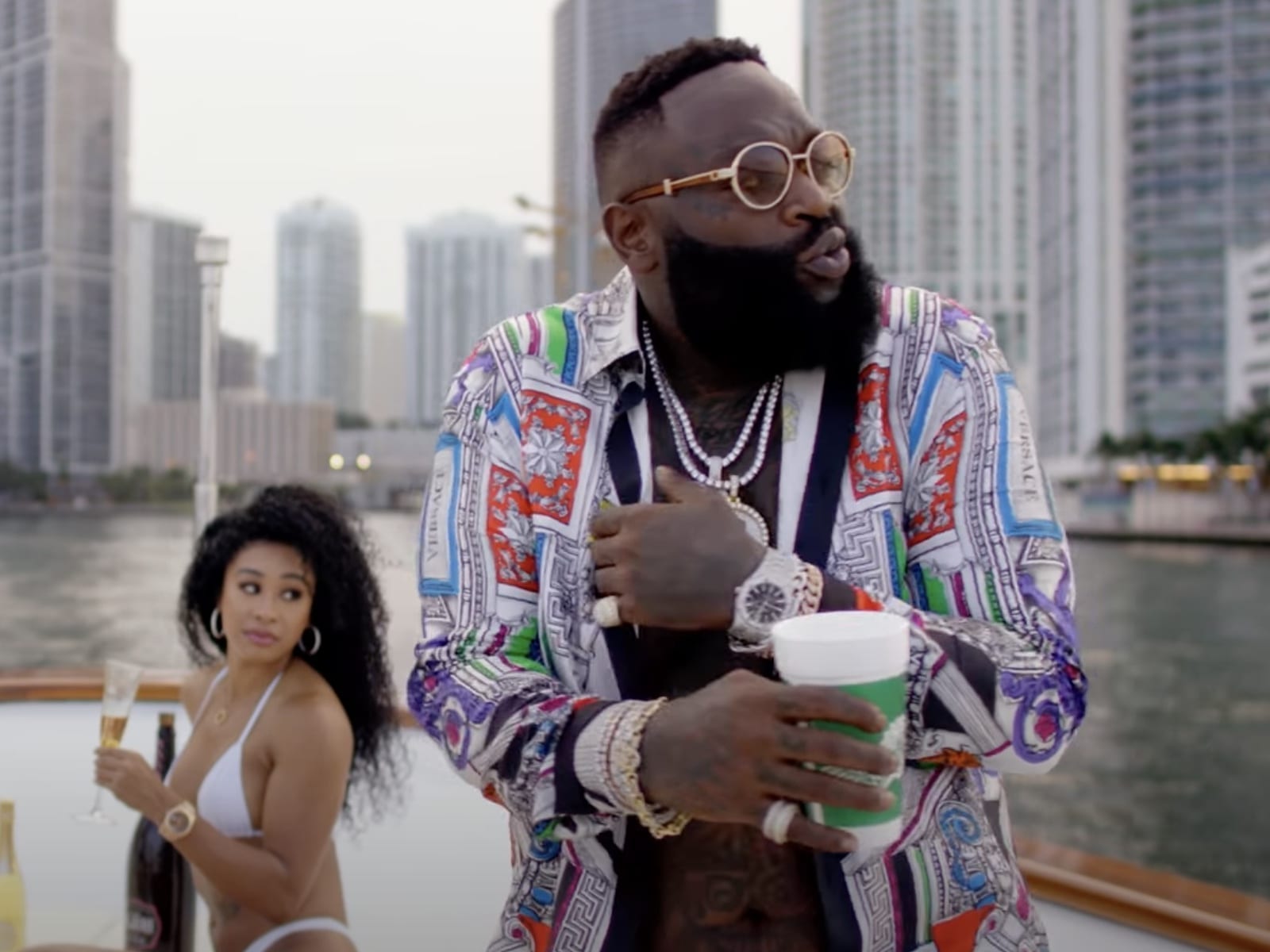 Southern hip-hop veterans Rick Ross and Gucci Mane are joining forces in the wine industry. Ross is a longtime promotor of the Belaire brand, and now the Mia

Share Ross is a longtime promotor of the Belaire brand, and now the Miami rap icon has a new superstar teammate in Atlantas Gucci Mane. The So Icy hitmaker recently revealed his partnership with Belaire Bleu, getting an Instagram co-sign from Ross. Its not the first time Ross and Gucci have worked together. They have collaborated on a number of songs dating back to 2013, including Trap House 3, M.C. Hammer and All About The Money. Both Ross and Gucci have been busy in and out of the studio lately. Gucci has a new album dropping in June and continues to build his Ten Seventeen record label. Rick Ross was recently seen making new music with Pharrell Williams, and hes developing a movie idea with director Quincy Jones III.