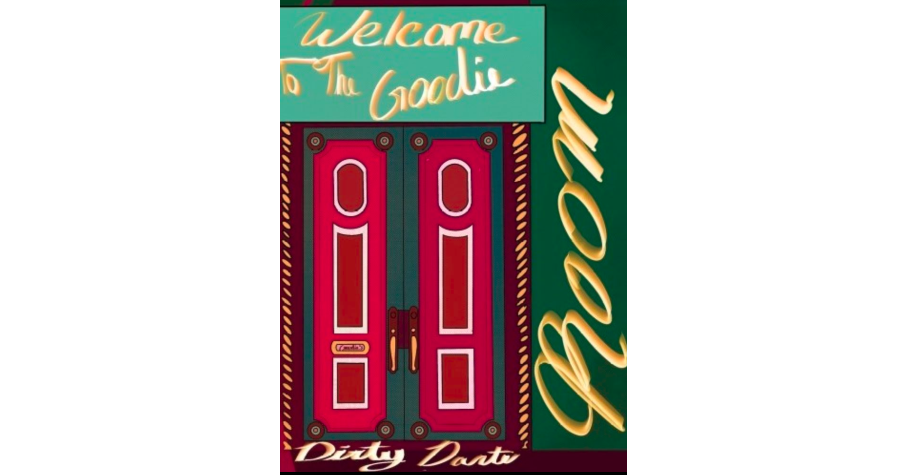 Blessing fans of Hip Hop and Rap Music with beautiful and hip tracks, Dirty Dante is all set to become the new face of the genre with striking and

Email Newsletters There were 979 press releases posted in the last 24 hours and 215,575 in the last 365 days. Rhythmic Hip Hop and Stunning Rap Music Compositions: Presenting to the World Dirty Dantes Fresh New Album News Provided By March 19, 2021, 07:09 GMT Share This Article Dirty Dante Blessing fans of Hip Hop and Rap Music with beautiful and hip tracks, Dirty Dante is all set to become the new face of the genre with striking and WHITE, SOUTH DAKOTA, UNITED STATES, March 19, 2021 / EINPresswire.com / -- Up-and-coming singer and songwriter Dirty Dante is on the right pathtowards excellence and fame, as he brings back much-needed strength and authenticity to the genre of Hip Hop with his beautiful and striking new composition titled The Goodie Room. The fresh and vibrant new album which will showcase the singer at his best released on 14th February 2021 and features the artists finest vocals and lyrical talents. Dirty Dante recorded the album independently in his basement using an 8 track, featuring his finest vocals and hip musical tunes to complement and complete his tracks and album. Independently working as a factory worker, Dante found time to record music and write his tracks as a hobbyin his spare time- an inspiring and stunning story that his music immortalizes. Inspired by the likes of icons such as Lonely Island and the movie Step Brothers, Dirty Dante intends to create compositions that are a mix of fun and hip tracks which bring about a blended humor in musical compositions- a unique route that Dirty Dante excels in. Dirty Dante believes all his musical compositions are driven and inspired by his life and creates music that anyone can groove along to. Using just a keyboard to track his music, Dirty Dante uses his own characteristic and basic production style to produce the best music he can. Dante strongly believes that his musical compositions and his choices in life are driven by his family, whom he considers an immense support and inspiration for himself. Taking constructive criticism to improve his own musical style and moods, Dante plans to stick to his calling and hopes to continue producing and recording songs. He believes that it is essential to believe in your own calling and follow your passions and goals to live your best life- a mantra he adheres to in his life. #### About Dirty Dante is a budding new artist and musician who has been working on his music, producing compositions from his basement for the last few years. Beginning with Rock music, Dante has extended his musical tracks to Hip Hop mixed with comedicelements. Working on singles such as Chin Nuts, Dante acted on sudden inspirations that compelled him to get writing music and tunes. His new album The Goodie Room continues his motivational journey as he continues to produce music that inspires and connects with people and offers a much needed break away from troubles of life. Links: