Ready Ron Claims He Didn't Expose DMX to Drugs At 14 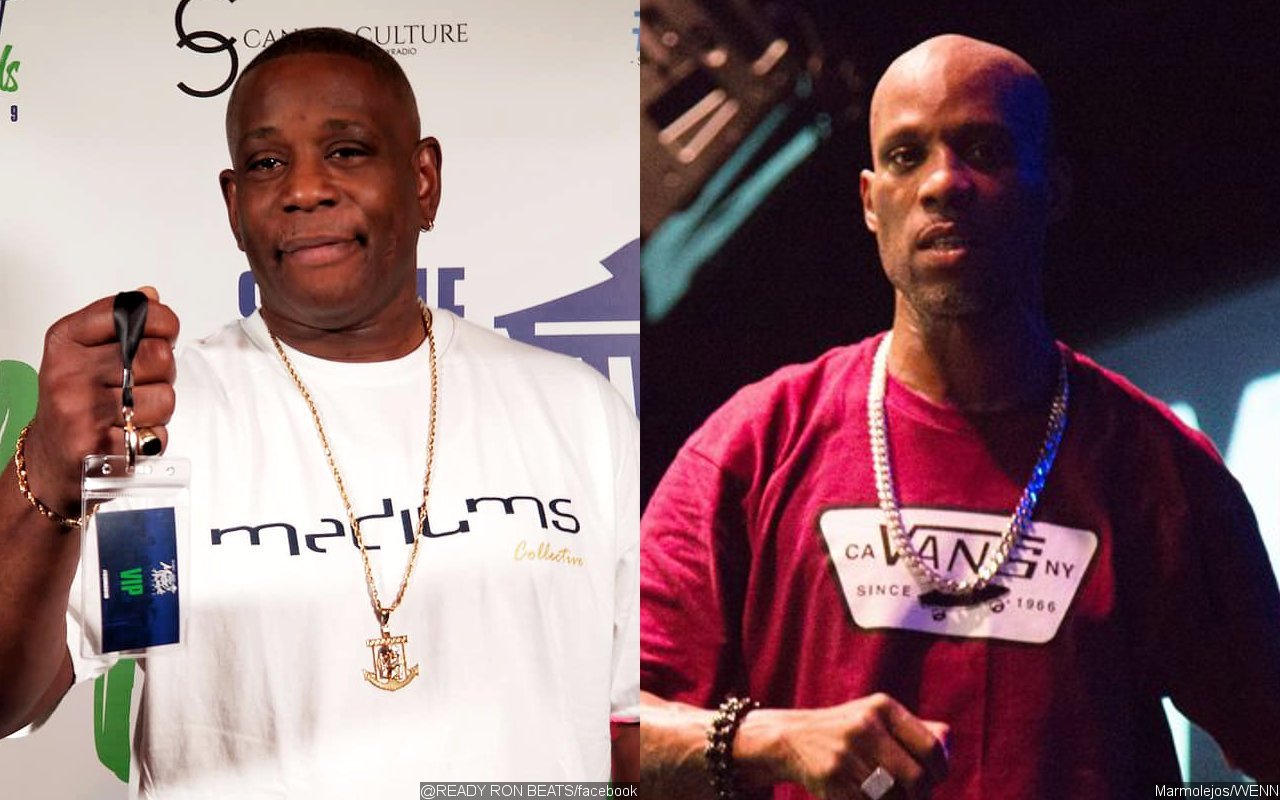 It has only been a few days since the loss of Hip Hop legend DMX. Since the rapper's death, his music sales have gone up over 900%.

Visit streaming.thesource.com for more information During his lifetime, X would often open up about his struggles with substance abuse, hoping that his story and prayers could help someone else. In an interview with Talib Kweli, the Ruff Ryder Anthem rapper shared a tearful story, involving a rap mentor that he alleged tricked him into using hard drugs at the age of 14. He passed the blunt around and I hit the blunt, DMX explained. Inever felt like this before it f*cked me up. I later found out that he laced the blunt with crackWhy would you do that to a child?He was like 30 and he knew I looked up to him. Why would you do that to someone who looks up to you? Advertisement You never know when the things you stored away are going to come out and just fall all over the place. Let me open this door and start dealing with this shit right now before it comes out at the wrong time and I just have a meltdown thats whats helped with addiction and sobriety, DMX concluded. The rap mentor, Ready Ron, hasnt spoken out on the allegations since they first came out in November but has decided to break his silence in a recent post on social media, denying DMXs claims. How was I thirty-years-old in 1985 and he was 14,Ron stated. And him and I are only three years apart. You gotta remember, just because somebody is world-famous doesnt mean theyre always honest. And Ive got nothing bad to say about him but you gotta stop lying on me. Ron states that due to the allegations, he has been receiving hate mail. We were kids and we were getting high back then, I wasnt the one to expose him to crack, he added. Ron then shares details that he was supposed to be a part of the Ruff Ryders Chronicles, a five-part docu-series on BET detailing the rise of the infamous Ruff Ryder label and the program in which these allegations first came out. However, he claims his contributions to the series didnt make the cut. While Ron may be ready to clear his name, fans of DMX are highly upset at the timing of his explanation. Ready Ron Go To Hell you waited till DMX Died to do a video you should of defended yourself when he was living clout chasing off somebody death to make yourself look good, one fan wrote. Well why you aint never try to clear your name when he was alive??? Exactly. DMX NEVER CHANGED HIS STORY, another fan commented. Check out the clips of Rons story here Should he have said his story while DMX was still here to defend himself? Regardless, Rest In Power, DMX, the world will forever miss you.