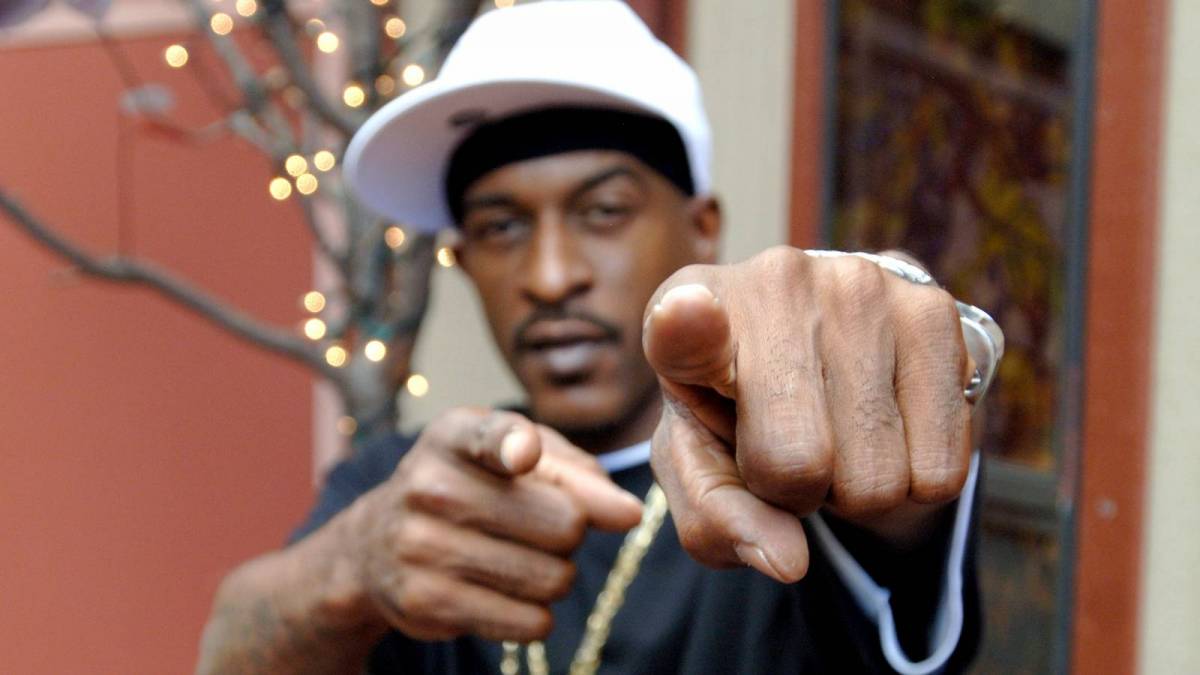 Rakim talked about current hip hop in a new interview with The Chron where said he looks for new music from Lil Baby, J. Cole, Kendrick Lamar and more.

Rakim Talks Checking For Lil Baby, Kendrick Lamar, J. Cole + More Published on:Apr 14, 2021, 11:45 AM by 2 For any true Hip Hop head, Rakimdoesnt need an introduction but just in case, heres one anyway. Born in Wyandanch, New York in 1968, the now 53-year-old MCrose to rap infamy alongside Eric B. with classic albums such as Paid In Full and Follow The Leader. Due to his tricky, technical rhyming style and lethal pen game, Rakim is widely considered one of the best MCs to ever walk the planet. During a recent trip to Houston, Rakim sat down with The Chron to talk about his legendary career and hopes for the future of Hip Hop. Because music is supposed to dictate what goes on in the street, at this point, I think by pushing on and taking it to the next level, I think that helps advance what goes on in society, he said. Im hoping that as time goes on, music matures, Hip Hop matures as well so Im definitely looking for that brother that comes and sparks the next direction of Hip Hop. Rakim may come from a different era, but that doesnt mean he isnt paying attention to whats current. Elsewhere in the interview, he noted he was always checking for the latest music from Kendrick Lamar, J. Cole, Hit-Boy and even 2020 HipHopDX Rapper of the Year Lil Baby. Im a big fan of Hip Hop, so I try to listen to a little bit of everything, he said. Kendrick, Cole, Hit-Boy, Lil Baby. These brothers is making good music and good songs that catch peoples attention. I try to listen to everything and keep my ear to the street.