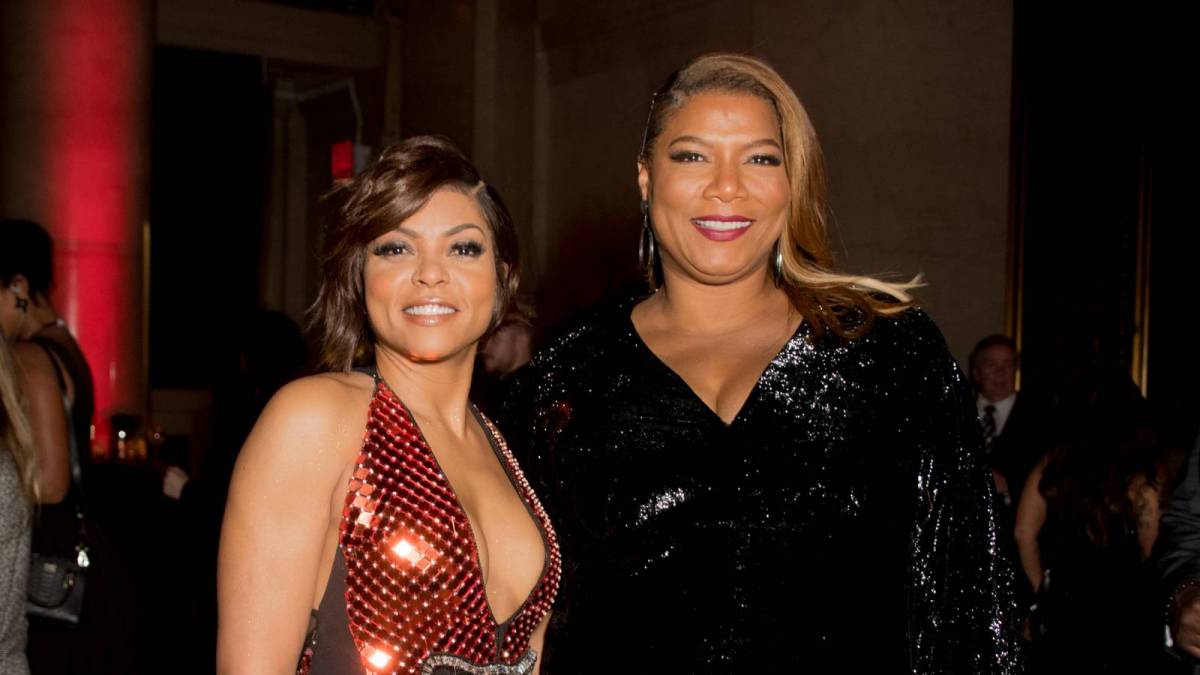 Cardi B entering Hollywood was paved by Queen Latifah over 30 years ago. The New Jersey-bred Ladies First songwriter, actress, singer and longtime Flavor Unit production company co-owner will receive the Lifetime Achievement Award for her contributions to Black music and pop culture at the 2021 BET Awards. According to a press release, Golden Globe-winning actress Taraji P. Henson will serve as the host for the TV networks annual award show. BETs appointments of Queen Latifah and Henson are part of the award shows Year of the Black Woman theme. Black women have been essential drivers of change throughout history, from the political sphere to the cultural zeitgeist, BETs Executive Vice President of Specials, Music Programming & Music Strategy Connie Orlando said in the release. The BET Awards is the ultimate celebration of Black culture, and we are looking forward to spotlighting and celebrating Black women during this years show, recognizing them for everything theyve accomplished and applauding them for whats to come. View this post on Instagram A post shared by BET Networks (@bet) Queen Latifah is the only Hip Hop artist to win a Grammy, Emmy, Golden Globe, two and three NAACP Image and Screen Actors Guild Awards, respectively, and a star on the coveted Hollywood Walk of Fame. She has sold over two million records from her seven studio albums, notably her gold-selling Black Reign driven by its memorable female-empowering lead single U.N.I.T.Y in 1993. Additionally, Queen Latifah is the first female Hip Hop artist to be the lead character in a sitcom, having starred in FOXs Living Single