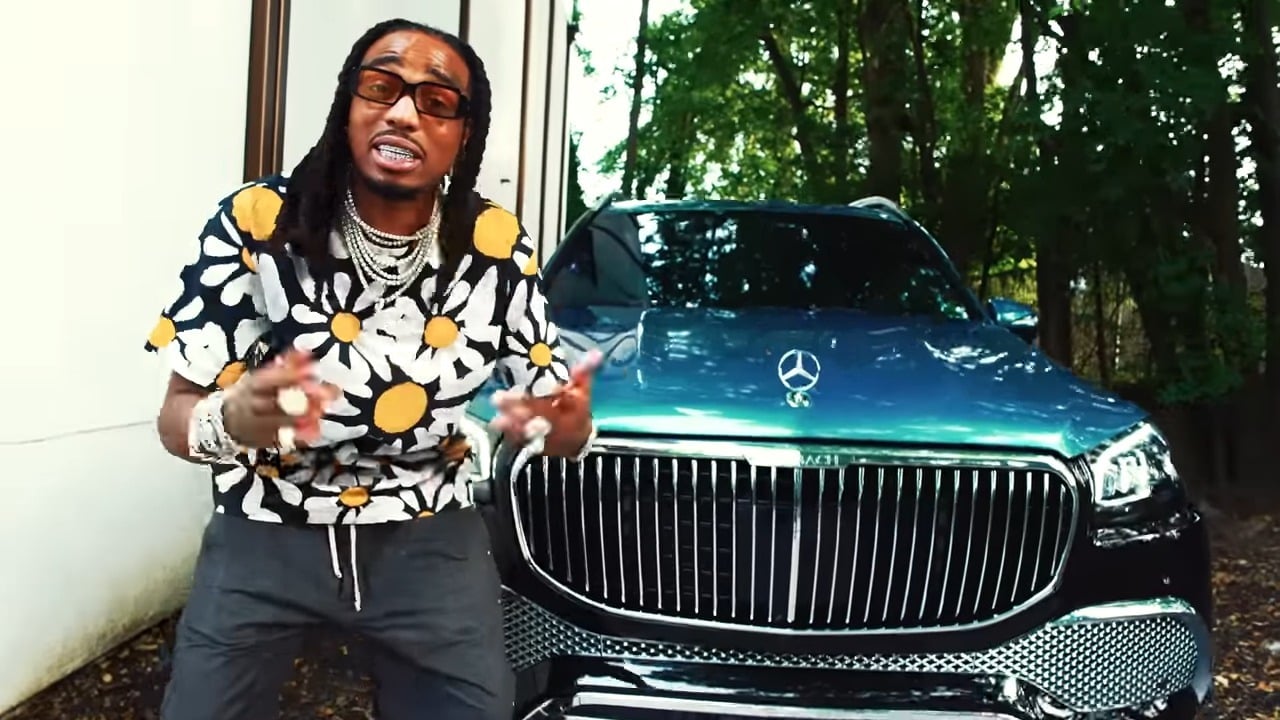 Migos star Quavo did a lyrical lemonade on TikTok showing love to group member Takeoff for his birthday where the absence of Offset was hard to go unnoticed.

#hotellobby HOTEL LOBBY (Unc & Phew) Quavo & Takeoff Lyrical Lemonade is a platform created by a rapper named Cole Bennet, and it covers everything such as production, events, merch, and more. While Quavo and Takeoff were experiencing some Lyrical Lemonade in Chicago, Offset was doing his own thing. Offset is featured on the new song and visual Step 1 by an artist named SleazyWorld Go. In the video viewers can see Sleazy and Offset out on the streets with their friends step dancing with guns in hand. No More Migos More speculation of a possible breakup came when It was announced that the Migos would no longer be performing at the Governors Ball Festivalin New York City. Soon after it was announced, the Atlanta rap group was replaced by Lil Wayne. The hip-hop family trio Migos are now ds as circulating information hints at a possible split. Offset unfollowed his cousins and group counterparts Quavo and Takeoff, on all social media platforms. People unfollow people all the time but what made this extremely suspicious was that it followed Quavo and Takeoffs announcement of their new group Unc & Phew. Quavo is Takeoffs uncle.