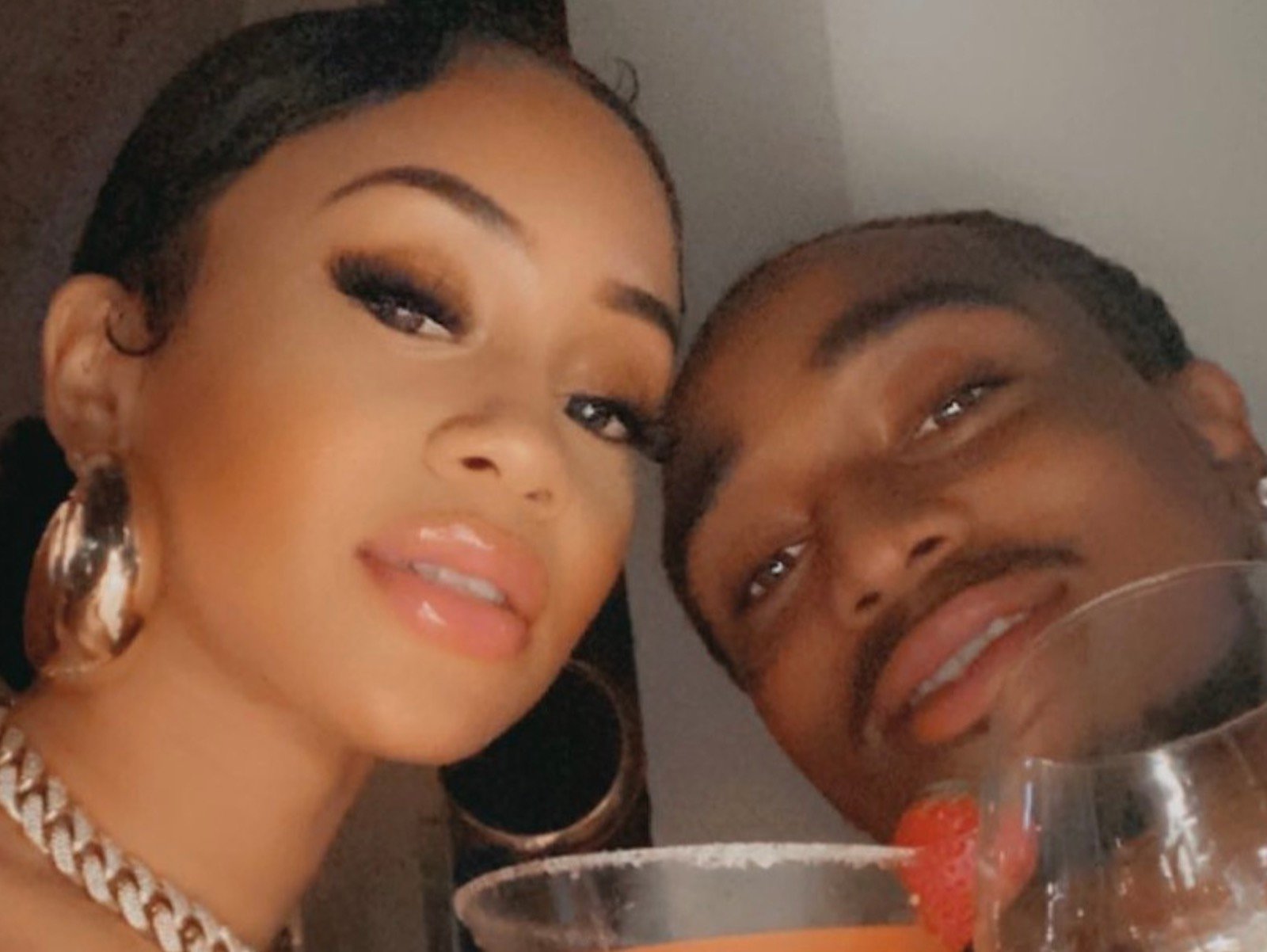 Another hip-hop celebrity couple may be calling it quits in 2021. Migos member Quavo and West Coast rapper Saweetie have been going strong for about three years

) Saweetie Says I Dont Like Liars During that same interview which had Saweetie sharing screen time with ex-boyfriend Justin Combs the hip-hop star made some potentially cryptic comments about relationships; most notably, I dont like liars. A quick scroll of Saweeties Instagram feed shows no photos of Quavo. His most recent IG photo of her is from Dec. 2020. Quavo + Saweetie from December 2020 A post shared by QuavoHuncho (@quavohuncho) J. Lo Uses Saweetie To Make A Statement Amid Breakup Rumors Ironically, Saweetie found her name involved in another recent celebrity breakup story. Hollywood actress Jennifer J. Lo Lopez was speaking out following engagement and breakup rumorswith fianc Alex A-Rod Rodriguez and used some of Saweeties lyrics. Sunday brunch playlist @saweetie #PrettyB*tchFreestyle J-Lo + A-Rod: Another 2021 Celebrity Breakup Less than 72 hours ago, buzz developed aboutJenny and A-Rod allegedly calling it quits on love. The shocking reports came two years after they announced their engagement. The stunning split comes after the superstar couple twice postponed their wedding and after rumors surfaced that the former Yankees third baseman had been playing the field with a young reality star. Neither of the celebs would comment Friday. But the 45-year-old A-Rod hinted at the break-up on Instagram, as he posted a shot of himself alone on a yacht in Miami, grimacing and staring at his cellphone. Dont mind me, just taking a sail-fie What are your plans for the weekend? he joked in the Friday post. (