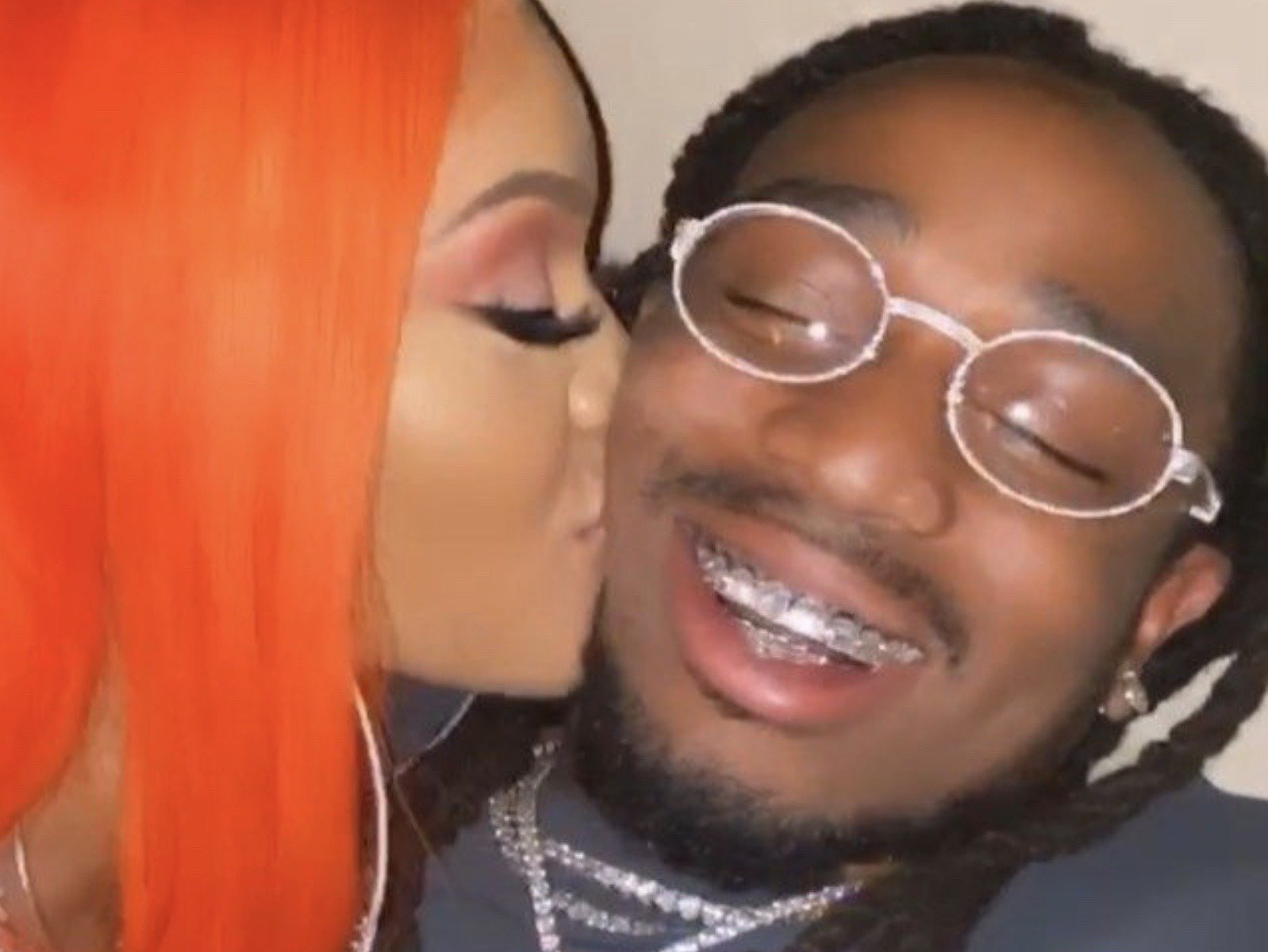 There is a lot of speculation surrounding a rumored relationship involving Hip Hop stars Saweetie and Lil Baby. Saweeties ex-boyfriend, Quavo of the Migos, c

Share Quavo Responds To Saweetie And Lil Baby Dating Rumors Yesterday, Saweetie posted a picture on her Instagram, and on the last slide, she was sitting on a mysterious man. Internet detectives have already linked the picture to Lil Baby after finding him in the same outfit from a picture on his Facebook account. Deleted Saweetie pic. Lil Baby and the self-proclaimed Icy Chick are now trending on social media. In response to the attention, Saweetie has already deleted the picture off of her Instagram. Lil Baby took to Twitter to react tweeting B*tches really be weird and If you want clout use BABY. Saweeties ex-rapper boyfriend Quavo from the rap group Migos also chimed in on the dating rumors. Lil Baby and Quavo are signed to the same Atlanta-based label, Quality Control Music. Quavo wrote on his Instagram story, Aint trippin we can swap it out #QCTHELABEL. Lil Baby, on the other hand, co-parents his 2-year-old son Loyal with Jayda Cheaves. Hollywood Unlocked noted that Cheaves liked their Instagram post about the rappers supposed date with Saweetie. In other news, Saweetie recently updated fans on the status of her debut studio album, Pretty Bitch Music. The 28-year-old explained that its dropping soon, but was initially delayed because she felt it was a body of work with no soul.