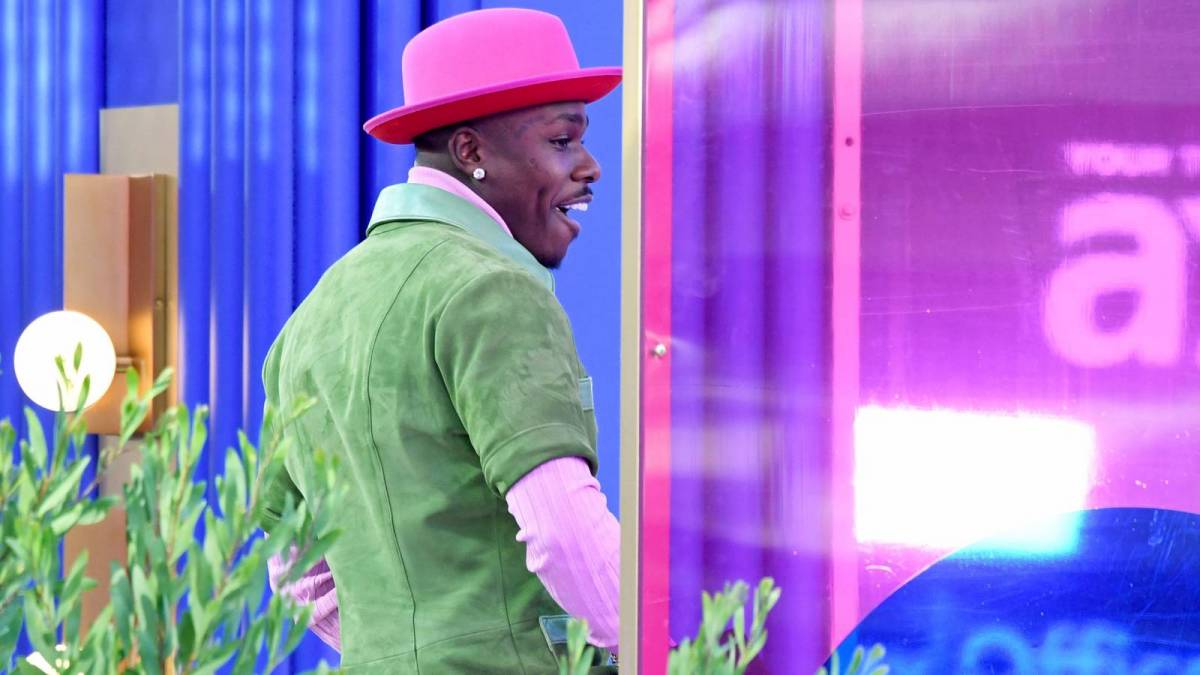 The 2021 Billboard Awardssailed through its presentation, there was one fairly noticeable error as DaBaby was accepting the honor for 'Rockstar.'

May 24, 2021 Despite the snafu, DaBabywas clearly appreciative of the accolade. During his speech, the Charlotte native reflected on having the balls to put out an album during the height of the pandemic and thank his fans for the continued support. Its nothing short of a blessing, he said. If yall dont press play, the music dont get heard. Rockstar arrived in April 2020 as the second single from DaBabys third studio album Blame It On Baby and spent seven non-consecutive weeks at No. 1 on the Billboard Hot 100. The song also topped the charts in Australia, Canada, Denmark, Greece, Ireland, New Zealand, Portugal, Switzerland and the United Kingdom, and peaked within the Top 10 of the charts in Germany, the Netherlands, Norway, Sweden and Finland. Two months after its release, DaBaby released a BLM (Black Lives Matter) remix of the track, which addressed the George Floyd protests that started shortly after his May 2020 death and DaBabys own experience with police. The song received nominations for Record of the Year, Best Melodic Rap Performance and Best Rap Song at the 63rd Annual Grammy Awards. The song has also been streamed over a billion times on Spotify. Subscribe to DX Newsletter Get The Most Important Stories Of The Day Straight To Your Inbox Thank You! Thank You! Thank You! Youre Far Too Kind To complete the subscription process, please click the link in the email we just sent you. Joining Newsletter